Many killed, others injured as ISWAP, Boko Haram clash 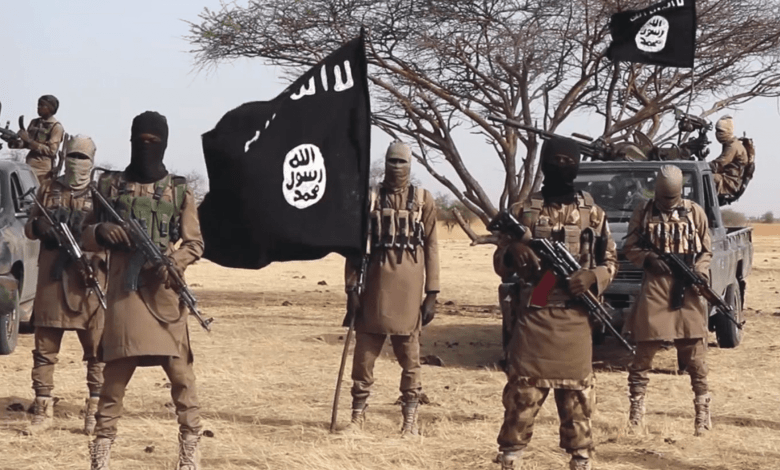 No fewer than eight terrorists were killed in fierce battle between members of the Islamic State West Africa Province (ISWAP) and Boko Haram fighters.

According to reports, a middle rank commander known as Kundu was killed in the attack.

The attack between the two terrorist groups happened on Thursday September 15, between Dikwa and Bama Local Government Areas, in Borno state.

Apart from those killed in the attack, report says that many fighters from both the Jama’at Ahl as-Sunnah lid-Da’wah wa’l-Jihad and ISWAP sustained severe injuries.

An Intelligence officer told Zagazola Makama, a counterinsurgency expert and security analyst in Lake Chad that Kundu and his team were on a robbery mission when the ISWAP intercepted them on six motorcycles each conveying three fighters.

“A Heavy fight ensued between the terrorists resulting in eight casualties on the side of the Boko Haram terrorists, while few ISWAP terrorists were wounded.

“The surviving Boko Haram terrorists took to their heels, leaving their motorcycles to the ISWAP terrorists,” Zagazola tweeted.

Both ISWAP and Boko Haran are terrorist groups terrorizing and unleashing mayhem in most parts of Northern Nigeria.