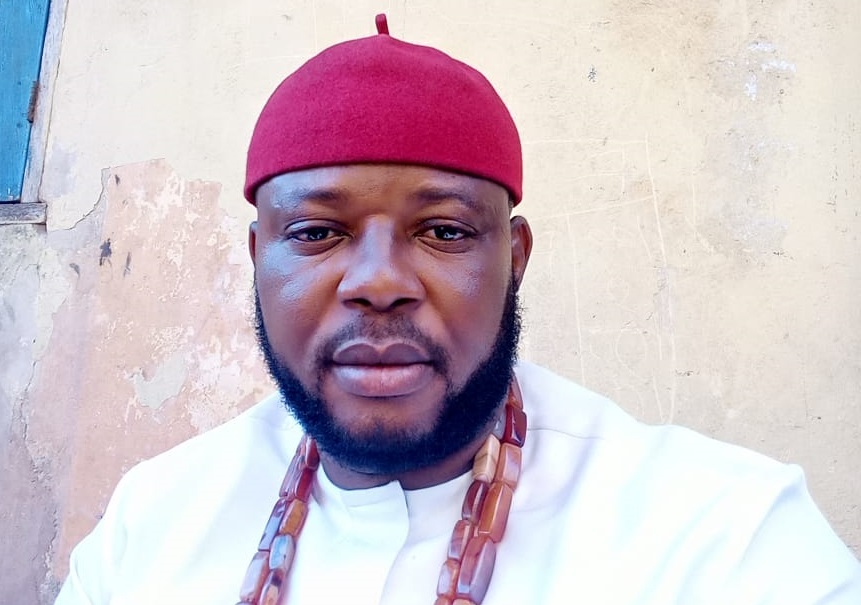 By Abdulateef Bamgbose
Apex Igbo socio-cultural organization, Ohanaeze Ndigbo, has hailed the sterling performances of the three South-East States in the recently released West African Examinations Council (WAEC) 2022 Senior Secondary School Certificate Examination, SSCE, results.
According to the data, Edo came first in the national tally with 92.8 per cent of students passing the exams with five credits, including English and Mathematics, followed closely by Enugu State in the second position with 92. 7 per cent; Anambra ranks third with 92.2 per cent; Benue State came fourth with 91.5 per cent; Ebonyi sits on fifth with 90.5 per cent.
In the ranking of the performance of public schools, which presented candidates for the exam, Enugu State came first with 93.9 per cent; Edo ranked second with 93.5 per cent; Benue came third with 91.7 per cent; Ebonyi came fourth with 91.3 per cent, while Anambra came fifth with 91.3 per cent.
Reacting, the National President of Ohanaeze Ndigbo Youth Council Worldwide, Mazi Okwu Nnabuike said in a statement on Monday that the development was a reflection of years of investment in public education by the Governors of Enugu, Anambra and Ebonyi states.
He said, “We the entire Igbo youths are very proud of the Governors of Enugu, Anambra and Ebonyi States over their laudable performance in the 2022 WAEC examination. 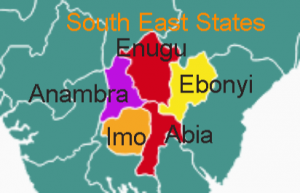 “This is no doubt a reflection of massive investment in education. We are more thrilled with the first position of Enugu State in the area of public schools. This is a well-treasured performance and we commend Governor Ifeanyi Ugwuanyi for paying due attention to public schools.
“Governor Ugwuanyi is known to be a huge investor in the youths, which is the same thing he has done in the area of public education.
“We also laud the governments of Anambra and Ebonyi for their provision of quality education as reflected in the results.
“The youths are happy with the governors and urge them not to let their guards down, but to increase the tempo,” Okwu stated.
Please follow and like us: