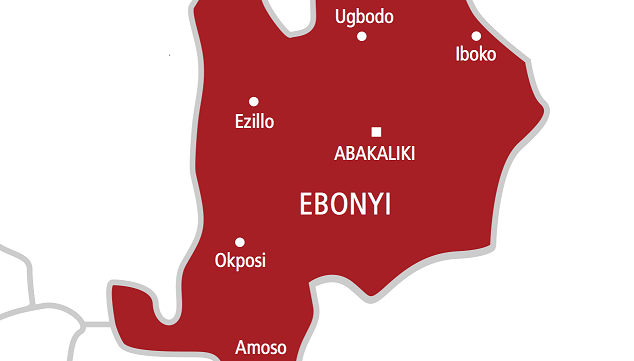 Barely few months after completion of the King David University of Medical Sciences Uburu by the Ebonyi State Government, construction of another specialized university is on the way in the state.

To make this dream a reality, the Offerekpe Agbaja community in Izzi local government area of the state has donated 58.32 hectares of land to Ebonyi government for the establishment of Ebonyi University of Information Communication Technology.

The donation is contained in a letter, dated Jan. 3, 2022, which was jointly signed by the leadership and stakeholders of Offerekpe Agbaja community, including Mr Francis Nwifuru, Speaker, Ebonyi House of Assembly, the community development Union President.

A statement released by Mr Francis Nwaze, Special Assistant to Gov. Dave Umahi on Media and Publicity and made available to newsmen in Abakaliki on Monday, said that the community made the donation to speed up the project.

In his reaction, Umahi commended the Izzi clan for the donation while assuring them of his commitment towards ensuring that the university takes off during his administration.

The statement further noted that Umahi embarked on establishment of additional state universities in order to strengthen the educational sector empowerment, employment, and the overall development of the State.

“The Governor conceived the state University of ICT, Science and Technology, to enhance the educational sector and provide more empowerment and employment opportunities for the people.

“Without delays, he immediately submitted the bill for the establishment of the university in Izzi Land which was passed into law by the House of Assembly and subsequently assented to by the governor on December 23, 2021,” the statement added.