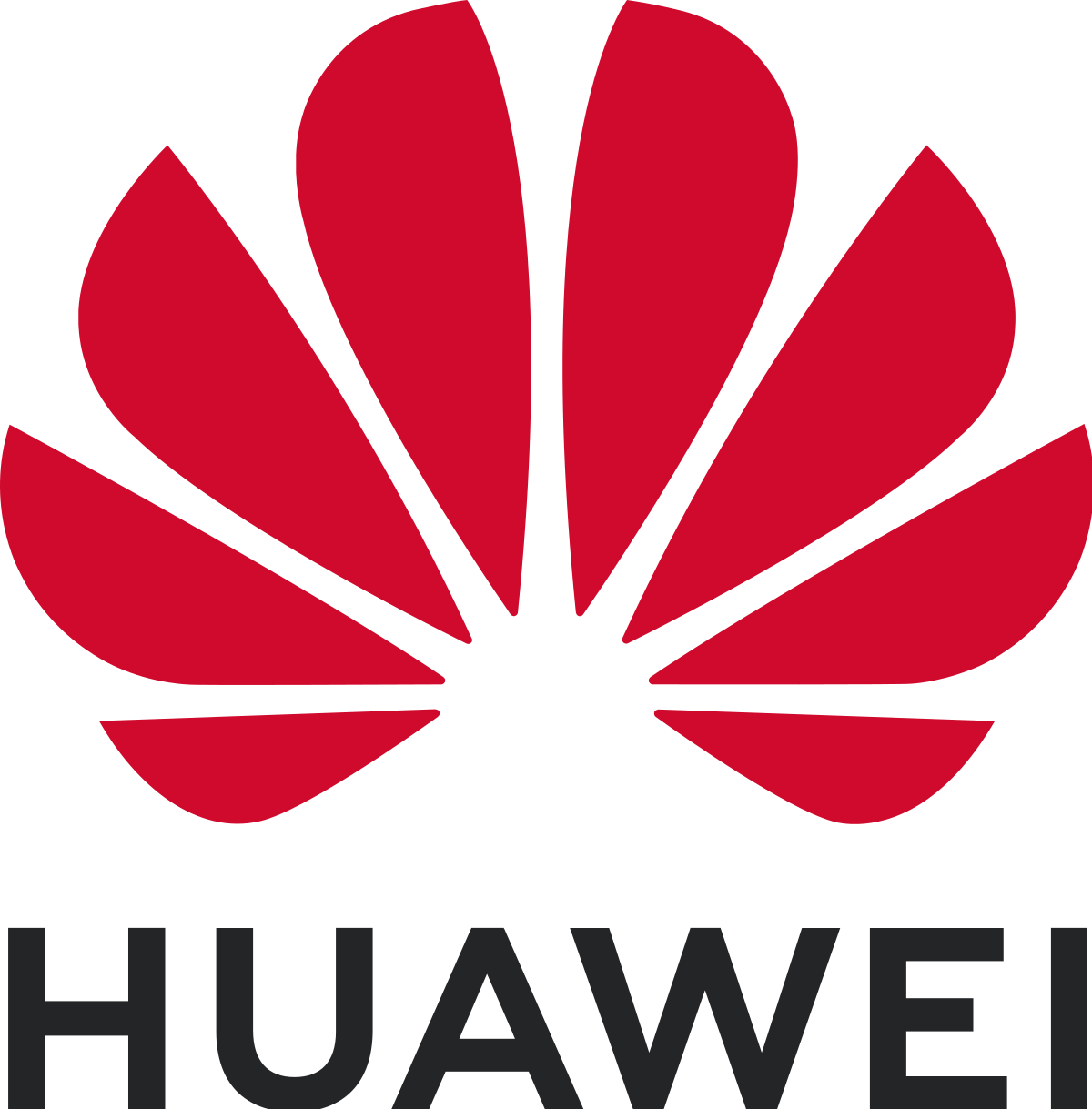 Huawei has emerged the highest ranked Chinese corporation on the Forbes list of Best Employers for 2021, and the second Asian company in the top 10, moving up 6 places from 2020.

This is despite the many challenges the company is facing occasioned by geopolitics and the COVID-19 pandemic.

The rankings are based on a large-scale survey, applied to a sample of approximately 150,000 employees from 58 countries working full- or part-time. Forbes named 750 employers in this year’s rankings which it determined in collaboration with research company, Statista.

All the surveys were anonymous, allowing participants to openly share their opinions. The respondents were asked to rate their willingness to recommend their own employers to friends and family. They were also asked to evaluate other employers in their respective industries that stood out either positively or negatively.

Participants were also asked to rate the companies on aspects such as image, economic footprint, talent development, gender equality and social responsibility. The 750 companies that received the highest total scores made the final list.

Huawei says this is because it is continuously hiring new employees, especially tech talent to boost its innovation strength. The company is also investing heavily in research and development, concentrating on technological breakthroughs that drive the world forward. Its R&D expenditure in 2020 totaled US$21.8 billion, accounting for 15.9% of the company’s total revenue.

Over the span of just five years, tech companies have taken over all of the top 8 spots of the World’s Best Employers ranking. In 2017, the first year the ranking was published by Forbes in collaboration with Statista, half of the top 8 companies were from the tech sector.

Samsung and Huawei’s presence on the ranking also represent a new diversification in terms of national origin. Previously, only one Asian company – the Japan Exchange Group in 2017 and Chinese battery manufacturer CATL in 2019 – had appeared among the top 8. Both previous entries weren’t from the tech sector, while both 2021 entries are.