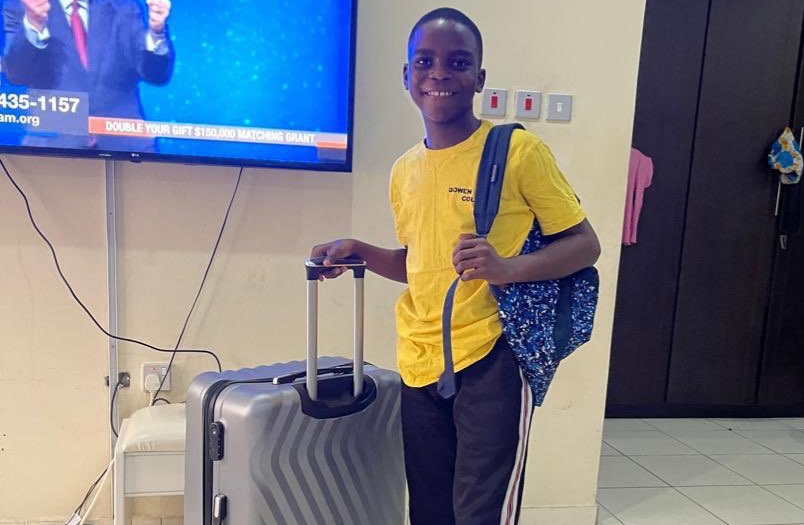 The House of Representatives has urged the Inspector General of Police (I-G) to take over investigation into the alleged murder of Sylvester Oromoni, a student of Dowen College in Lekki, Lagos State.
The call was sequel to a unanimous adoption of motion by Rep. Unyime Idem (PDP-Akwa Ibom) at plenary on Tuesday.

The green chambers said that the all those mentioned in the case should be properly investigated and that social workers should be sent to all boarding schools to fostall future recurrence.

Moving the motion, Idem said that the social media had been awash with the report of the death of Oromoni, a 12-year-old boy who died on Nov.

He said that Oromoni passed away as a result of multiple internal injuries sustained while he was being beaten by fellow students for refusing to join a cult group in Dowen College in Lekki, Lagos State.

He also said that a 14-year-old student of Premier Academy, Lugbe, Abuja, Karen-Happuch Akpagher died in June 2021 after she was sexually assaulted.

According to the lawmaker, six months later, there is still no news of the suspect being arrested for prosecution.

The house condemned the recent inhuman treatment and abuses in boarding schools, urging the Ministry of Education to set out guidelines for the operations of boarding schools across the country.

In his ruling, the Deputy Speaker, Rep. Idris Wase, mandated Committees on Education, Youth Development, Women Affairs and Social Development to follow up the investigation and report back within two week. (NAN)