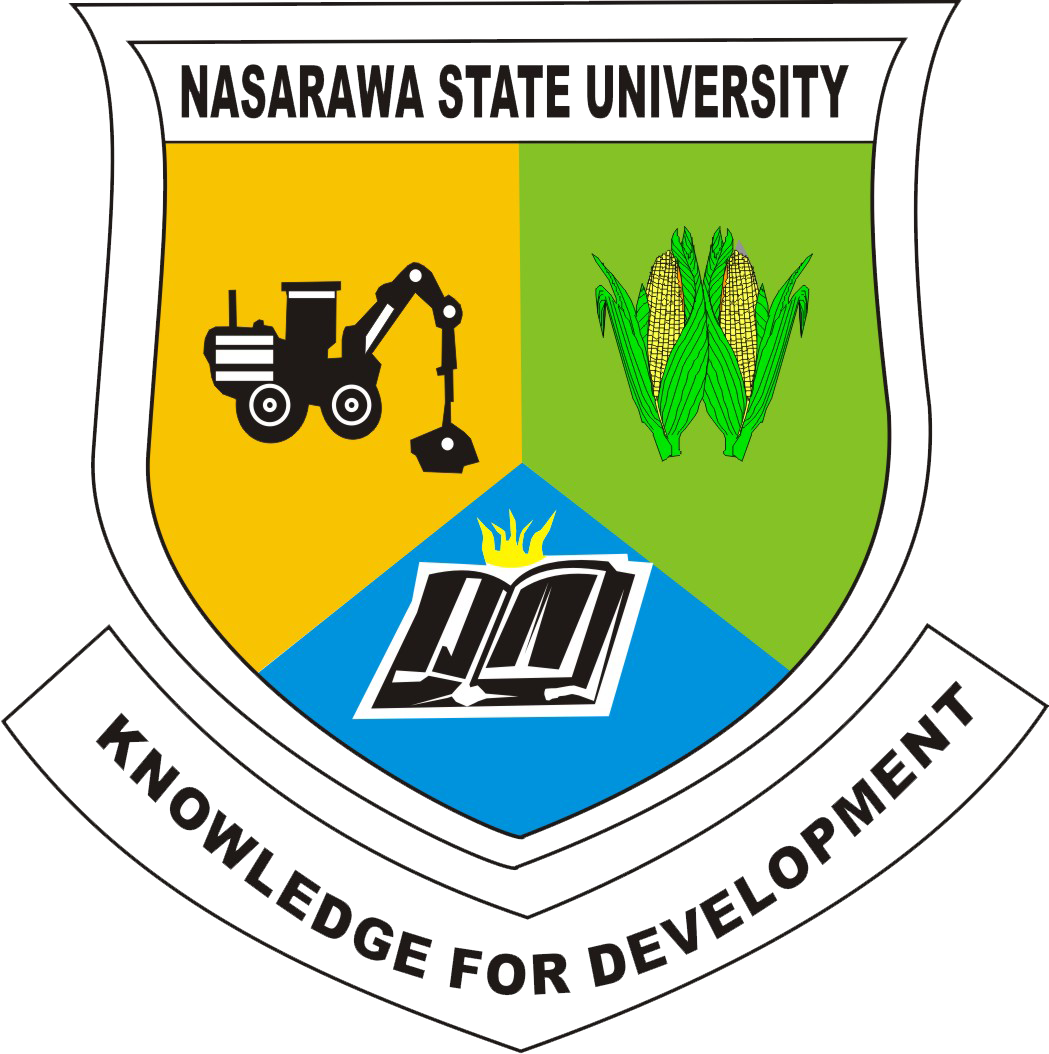 Dr. Samuel Alu, chairman of the Academic Staff Union of Universities, ASUU, in Nasarawa State University, Keffi, has warned that, should the state government under the leadership of Governor Abduallhi Allah Sule fail to meet with their demands, between now and February 2022, the union shall have no other option than to embark on an indefinite strike action.

Dr. Alu stated this in a press conference held at the school premises on Friday, December 3, 2021, saying that at the moment, the state government is owing the union arrears of N900 million.

He therefore called on students, parents and the general public to hold the state government responsible for any action taken by them to that effect.

“It is worthy of mention and to put straight on record that within 20 years of Nasarawa State University’s existence, ASUU NSUK had had only one unfortunate Industry Action in 2016. This indicates that the union in the branch has demonstrated enough maturity, commitment to duty, tolerance and patience which should not be taken for a weakness.

“Therefore, the general populace especially, stakeholders, parents and students of NSUk should hold the government and university administration responsible for the consequences that may arise from the non-implementation of the Memorandum of Action”, he stressed.

The union gave other demands to include poor funding of the university, domestication of Compulsory Retirement Age (70 years) of Academic Staff (Professorial Cadre), downward review of the high tax regime, commencement of government’s NUPEMCO contributions to the scheme as stipulated by the Pension Act, and passage into Law Nasarawa State Tertiary Education Agency in order to cater for non- capital project needs of all state owned tertiary education institutions in the state.