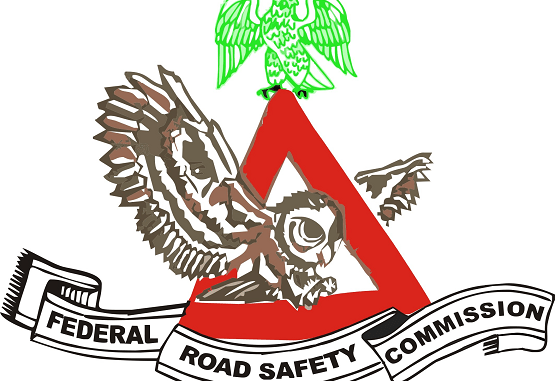 Abdullahi, who confirmed the incident in an interview with the News Agency of Nigeria (NAN), on Sunday in Bauchi, disclosed that six others sustained various degrees of injuries.

He said that the accident which involved one Alhambra commercial bus with number plate GSH 42 AA, occurred one kilometer after Durum Market along Bauchi-Kano road at 9:53 a.m.

The Sector Commander, who said that it took personnel of the Corps about 12 minutes to arrive at the scene to clear the site, attributed the accident to speed violation and tire burst.

“Eight people are involved in the crash comprising five males, two females and one male child.

“Two men died on the spot and six others sustained injuries. They include three males, two females and one male child,” he said.

Abdullahi said the driver of the bus had been identified simply as Ibrahim, adding that the injured persons had been referred to the Abubakar Tafawa Balewa University Teaching Hospital (ATBUH), Bauchi for treatment.

He disclosed that the remains of the deceased were also deposited in the morgue of the same hospital for identification.

The Sector Commander advised motorists to always be conscious of traffic rules and regulations while plying the roads. (NAN)