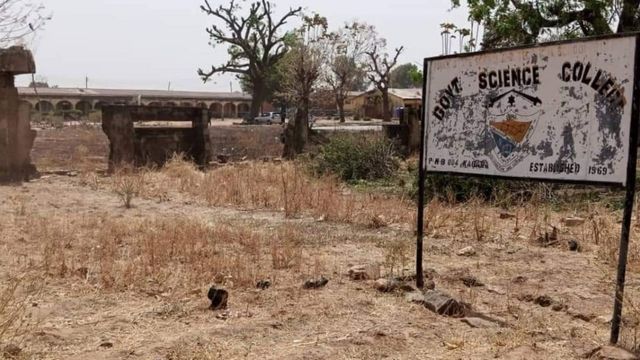 The students and staff of Government Science College, Kagara in Niger State who were abducted on Tuesday, February 17, 2021, have been freed by their captors. According to unconfirmed report, they were freed on Thursday night; after two days in captivity.

Recall that gunmen kidnapped some schoolboys, teachers and non-teaching staff from Kagara, shooting one of the pupils dead during the raid. The armed men raided the school at around 3am.

The bandits wearing military uniforms had stormed the school and overwhelmed security guards to kidnap their victims.

Footage shared online purportedly shows the thugs brandishing AK-47s and a rocket launcher in front of the children who can be heard wailing as the men yell ‘Allahu akbar’ and fire shots into the air.
Please follow and like us: