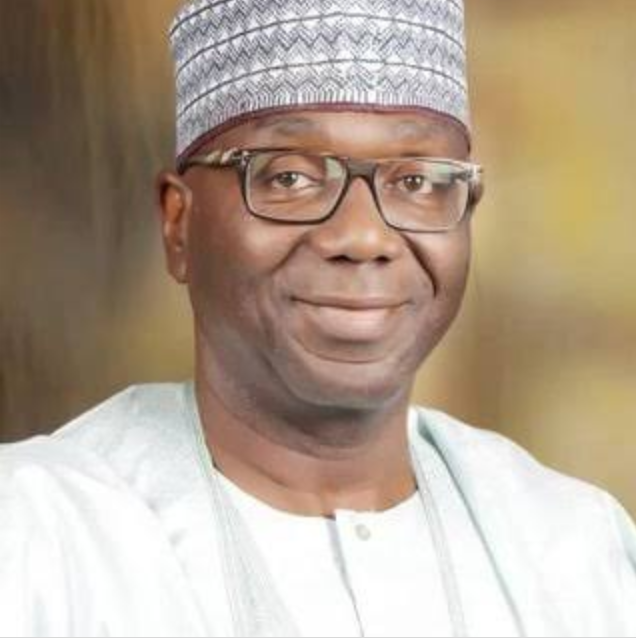 Indications have emerged that the seeming frosty relationship between Governor AbdulRahman AbdulRazaq of Kwara state and the state chairman of the All Progressives Congress (APC), Bashir Omolaja Bolarinwa has been resolved.

This is just as all the 16 suspended local government chairmen in the state officially decamped from the Peoples Democratic Party (PDP) to the ruling APC in the state.

The chairman of the state’s chapter of the Association of Local Government of Nigeria (ALGON), Joshua Omokanye announced this at APC bye-election campaign rally in Patigi.

Governor AbdulRazaq and Bolarinwa on Monday jointly led the APC campaign for the Saturday’s bye-election in Patigi constituency.

The seat of the Patigi Constituency in the state House of Assembly became vacant following the death of the former occupant of the seat, Hon. Saidu Rufai on December 3, 2019.

Consequently the Independent National Electoral Commissioner fixed the bye-election to fill the vacant seat for Saturday, this week.

The governor and the party’s chairman as well as other APC stalwarts who were on the campaign train to Patigi held a closed door meeting in the house of the Special Assistant (Youths), Attahiru Ibrahim.

At the campaign ground, the APC chairman after his opening speech humbly invited Governor AbdulRazaq to present the party’s candidate for the bye-election, Ahmed d Adamu Rufai to the people of Patigi.

Speaking at the campaign ground, AbdulRazaq said: “We are working very hard and steadily to address the challenges in this area. We are aware of the challenges you faced as a result of overflow of River Niger. I have spoken with the Governor of Niger State and we are making efforts to ensure that the dredging of the River Niger is captured in the 2021 budget.”

“We are also launching our Social Investment Programme this month to begin School Feeding Programme, support our market men and women, artisans to jump-start their businesses and enterprises,” he said.

“We are happy to be here. We are not visitors to this palace anymore. Let me once again thank you for the overwhelming support the party got in this area in the last general elections. We seek your support for our candidate, Adam Ahmed Rufai, in Saturday’s election.”