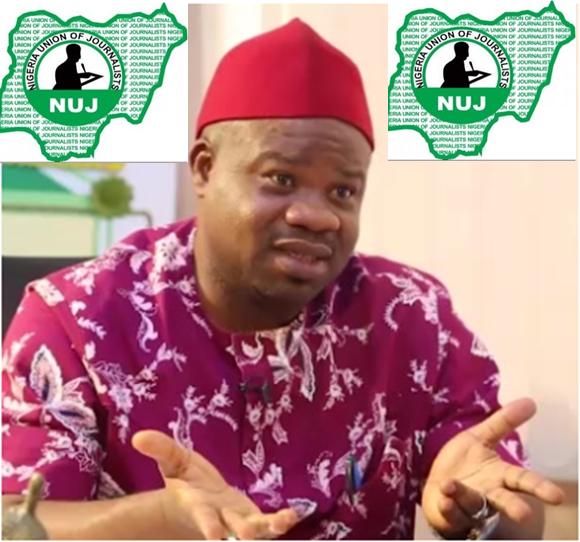 The Nigeria Union of Journalists (NUJ) is currently working on Journalism Enhancement Bill.

The National President of the NUJ, Mr Chris Isiguzo disclosed this yesterday during a meeting with journalists in Ilorin as parts of activities marking his two-day official working visit to Kwara state.

He said the bill will be presented to the National Assembly as soon as the final draft is ready.

The NUJ chairman said the proposed bill when passed into law will go a long way in enhancing the welfare of journalists in the country.

Isiguzo added that plans are on top gear to flush out quacks from the profession.

He said the union has commenced a data capturing process to ensure only those that are qualified are registered as journalists.

He, however, assured all members of the union of the determination of leadership to make the practice of the profession a lot easier.

He also intimated members about the modest achievements so far recorded by his administration.