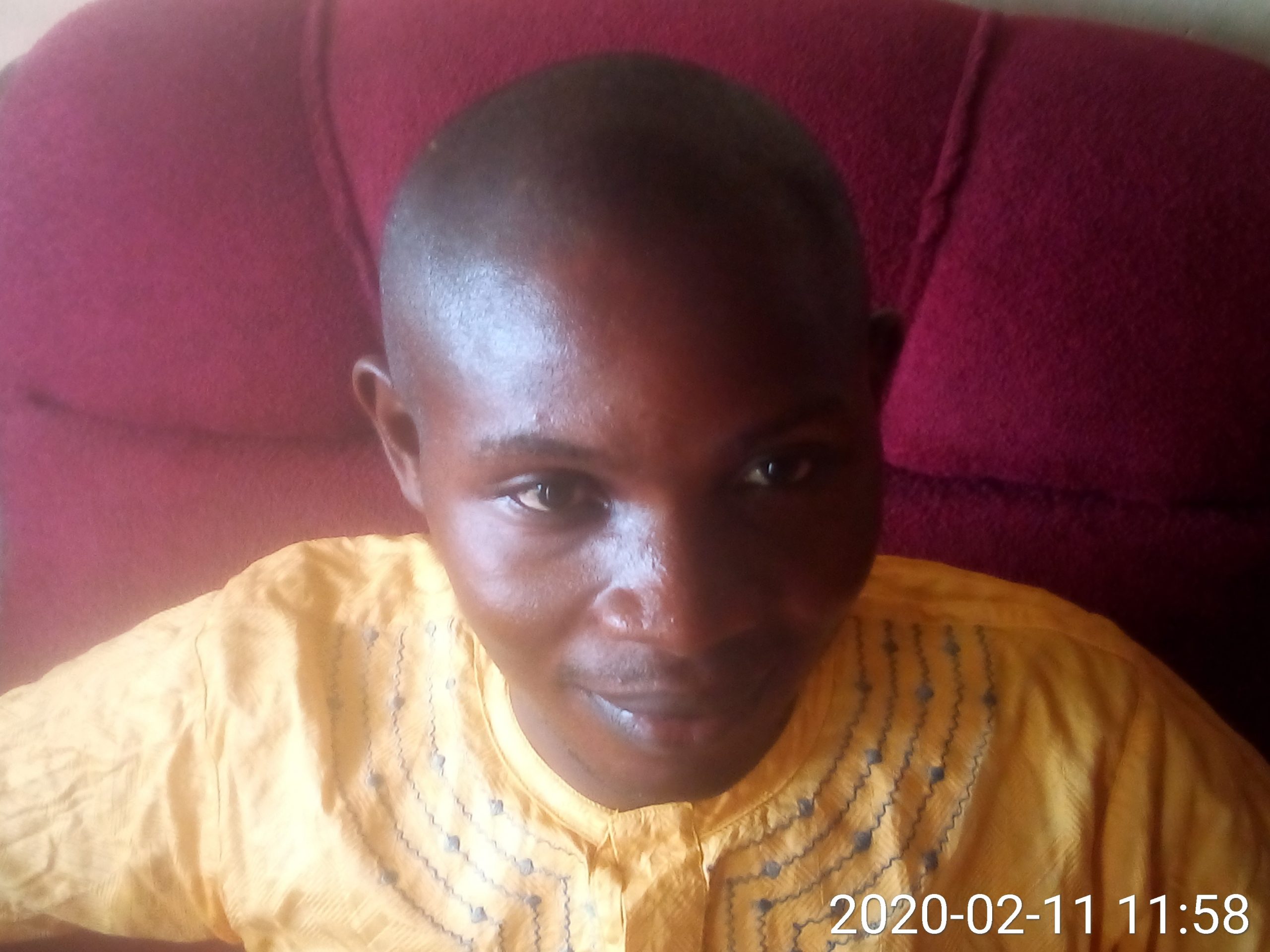 Prophet Samuel Enenche of House on the Rock Ministry is a Christian cleric who hails from Nasarawa local government of Nasarawa State. In this interview with Nation’s Pride DAVID DARI, the prophet spoke on his past prediction on Nigeria’s elections, the Coronavirus in China, Boko Haram insurgency and other sundry issues. Except:

While growing up what mystery did God revealed to you as regards you becoming a prophet in future?

I am happy for this question. When I was growing up as a child, I saw three angels who came to me from heaven. As a boy I didn’t know what was happening because within the twinkling of an eye the angles circumcised me. My father was surprised and hurriedly gathered neighbours and I told them what transpired between me and the angels. That fateful day we came back from farm with my father in the afternoon and I was feeling asleep, immediately when I entered inside the room and lay on the bed the said issue occurred.

At that time there was no single clergy man or a prophet of God in our village to help interpret to the people of our community what transpired between me and the angels of God, but when I was growing up after my primary, secondary and tertiary educations respectively, I planned to travel to America as requested by my uncle who lived there.

Suddenly a word of God came to me and instructed me that I must stay back in Nigeria and do what he brought me on earth to do. At this point I started remembering what happened to me as regards my encountered with the angels and that was the beginning of my calling into the vineyard of God Almighty; the creator of heaven and earth.

So, you are trying to say your circumcision was not man made?

It was not man-made rather through God divine process by his angels.

And what was the reaction of your parents?

They were confused and surprised just as I earlier told you.

For record purpose, can you tell us some of your prophecies that came to past?

Like in 2015, I prophesied about how President Muhammadu Buhari will win his election, that time we started our ministry in Jos. We prayed and fasted for 60 days and God revealed to us that Buhari will defeat Jonathan. Actually at the said revelation it was President Goodluck Jonathan that we saw removing his cap handing it over to a northerner.

We wrote letters to so many Nigerian stakeholders including David Mark, the then former president of the Senate to enable them call for prayers and to as well enable Goodluck to continue, but we never receive feedback from them. So we saw the said victory of Buhari. Many prominent politicians that know me can attest to what I am saying.

Labaran Maku would have been the governor of Nasarawa State, but some things happened mysteriously, though we wrote to him as well as the former governor of Benue State Gabriel Suswan. Some of such people still need prayers. We saw the victory of Governor Samuel Orton of Benue State and Governor Simon Lalong of Plateau state as well as the victory of David Mark against Daniel Onje during the 2015 senatorial rerun election in Benue South.

I also prophesied all the crisis that took place in Agatu local government area in which many people were sacked from their homes, the present killing of Plateau people by unknown gunmen as well as the outbreak of the epidemic in China. It will interest you to know that anything that is happening in physical must pass through spiritual processes. Most of our leaders need prayers to enable them get God’s directions.

What is your take on the outbreak of Coronavirus that can be described as another world disaster?

As regards the outbreak of Coronavirus in China, what God revealed to me is that the said country needs God’s interventions through prayers to enable them get proper directions especially in this end time. We have seen so many things that God has spoken about end-time happening, yet people are taking them for granted especially those in government at all levels.

It is good for presidents of nations as number one citizens of their countries to lead their people with the fear of God. Let them listen to God at all times. At present China is overtaking USA in terms of business, the direction of the world is now on China, but it is written that at a point the whole world will be using one currency on the last days.

The truth of the matter is that there are countries that we ought not to play with, because of their covenant with God. Countries like Israel and America; it is written that no country will overtake them, no matter what. A good example of such happened when people were building the tower of Babel. It is good with the way China is progressing and every country want to progress as well, but they need to seek for God’s directions in everything.

Nowadays, most commodities are China-made, which initially it was made in America. If God did not approve something for us then we need to be extra careful. At the moment people can no longer travel to China, some business people’s monies are hanging over there owing to the Coronavirus. All these are lessons that require God’s immediate interventions through prayers from His anointed prophets.

During the time of Neman as recorded in the Holy Bible, he went to look for help from the king of Israel instead of Elisha. So there are issues that are beyond governments. We need to turn to God through His anointed prophets and that is what is expected of China. What is happening in the world today is just to fulfill what is writing in the scriptures.

As China is trying to shift world attention towards them, it can result to what I can refer to as Egyptian sickness as contain in the book of Deuteronomy 7:15, which says the Lord will free you from every sickness. There are some sicknesses that will come to some people as a result of their stubbornness to God. Sickness may break out in order to distort the plan of a country just like what happened in the case of building the tower of Babel.

At that time He used languages and distorted them now He may use sickness in the said regards, it can as well happen to other nations. You can see how terrorists are exhibiting their activities all over the world. Like here in Nigeria the acts of Boko Haram will soon come to an end because if government fails to stop it, I assure you that God Almighty that we are serving will send an epidemic that will kill all the perpetrators and their sponsors.

More deadly diseases are still coming since many nations chose to worship money instead of God. Any nation that is growing economically and is not growing spiritually should expect danger.  So I want to use this opportunity to once again call on God’s people to start asking God Almighty to intervene on the said issue.