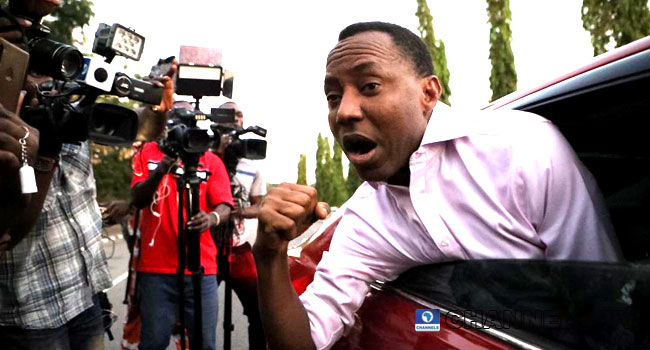 The convener of #RevolutionNow protest, Mr. Omoyele Sowore has been awarded N200,000 damages by a Federal High Court sitting in Abuja against the Department of State Security (DSS), because of their frivolous adjournments of his case.

The DSS had arrested Sowore in August 2019, charged him with treason, and detained him four about four months, despite being granted bail by the court.