TIPTOP: Bending the curve in Ebonyi, reaching the unreached in malaria IPTP 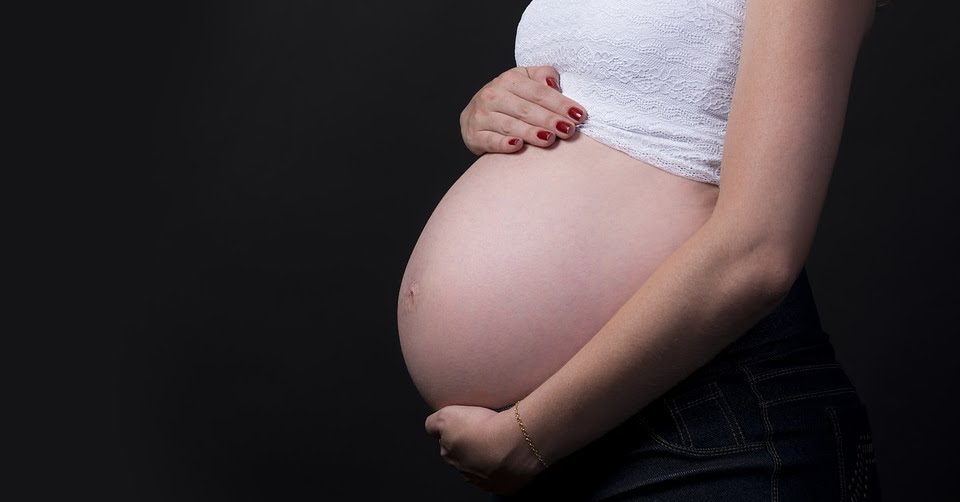 In its drive to curtail the dangerous effects of malaria during pregnancy, especially in the tropical zones of Africa, the World Health Organisation (WHO) recommends Intermittent Preventive Therapy for pregnant women (IPTp).

WHO also recommends sulfadoxine-pyrimethamine (SP) as the most effective preventive therapy in such areas with moderate and high temperatures.

Unfortunately, many women, especially in the rural areas lack both the knowledge and access to such services expected to be rendered free in most health facilities.

Over the years, many Governmental Non-Governmental Organisations have been partnering in promoting maternal health and safety of the new born through various malaria campaigns. Some of them include the Breakthrough Action, Nigeria, the Roll Back Malaria, among others.

Meanwhile in terms of advancing access to IPTp through the use of sulfadoxine-pyrimethamine, one Non-Governmental Organisation, TIPTOP has made tremendous impact in its pilot States and Local government areas across Nigeria.

TIPTOP: Transforming Intermittent Preventive Treatment for Optimal Pregnancy is a Unitaid funded project managed by Jhpiego in Nigeria. It partners with ISGlobal, Medicines for Malaria Venture and the World Health Organization.

In Nigeria, it has three States of Ebonyi, Ondo and Lagos as its pioneer base.

In Ebonyi State, TIPTOP runs its pioneer project in Ohaukwu Local government area, covering the entire 575 villages in the area.

Speaking exclusively to our correspondent during a send-off ceremony for a former Senior Programme Officer of the Organisation, Mrs Enobong  Ndekhedehe, in Abakaliki, Nwani explained that TIPTOP has brought innovations in the management of IPTp in the State through community involvement, enhanced Anti-natal care and drug quality assurance.

According to her, SP, prior to now, were given to pregnant women only at the facility level. But with TIPTOP, each village now has a Community Directed Distributor (CCD) that identifies pregnant women in their villages, reaching them with SP and other IPTp services.

These CCDs, like community health workers also directs pregnant women to health facilities for a comprehensive anti-natal care, and follow them up to ensure that there are successful referrals.

They in addition,  get feedback from the health facilities aimed at ensuring that there is facility-community linkage.

Nwani explained further: “TIPTOP is a target to generate evidence for the World Health Organisation policy change in Intermitent preventive therapy in pregnancy.

“The target is to increase coverage of women that benefit from intermittent preventive treatment in pregnancy (IPTp).

“We are actually bending the curve by reaching the unreached and ensuring that no woman misses the opportunity of getting SP.

“We are doing so by engaging community distributors in all the villages.”

Speaking on eligibility for administration of SP during pregnancy, the mobilization officer emphasized: “When we talk of IPTp, we are supposing of IPTp 3 and above because WHO has shown with evidence that women can take SP up to even six times, but they are to start from the time of eligibility and that is from 13 weeks.

“No woman is supposed to take SP when the pregnancy is less than 13 weeks.

“After the first dose, the woman is expected to take subsequent doses at monthly intervals.”

Appraising the achievements of the project in the pilot Local government area, Nwani maintained that a lot of improvement have been recorded, not only on IPTp coverage but in other specific areas pertaining to maternal health.

She said: “we are currently in our fourth year, and evidence through data has shown that we have made a lot of impact.

“We carry out assessment routinely to ensure that we close every available gap.

“ANC have increased over time since 2018 we launched the programme formally in Ebonyi State; IPTP coverage has also increased.

“Moreover,  we are also setting a stage and squaring up for quality assured SP.

“We don’t source SP from the open market.

“We go through WHO to recommend to us the WHO pre-qualified company.

“The essence was to avoid adverse drug reaction at the community level.

“The combination of all these has drastically reduced maternal mortality and morbidity in Ohaukwu LGA.

“We have also through these programmes managed the issue of low birth weight.

“Women now deliver healthier children who are not less than 2.5 kg at time of birth.”

She expressed hope that with the significant result so far achieved from the pilot projects, the World Health Organization would consider ensuring that Community IPTp becomes a global strategy.

Recall that Unitaid which funds TIPTOP and other related projects is an organisation formed by five countries in 2006: France, Norway, Chile, Brazil and United Kingdom.

The fund for the projects are raised from flight taxes.