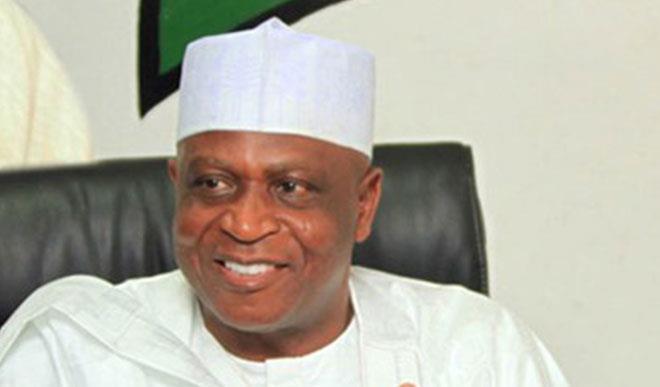 A Chieftain of the Peoples Democratic Party, (PDP) and former acting Chairman of the party, Alhaji Abubakar Kawu Baraje has called for dialogue among various groups, individuals, government and security agencies on how best to solve the security challenges the nation is currently going through.

Alhaji Baraje lamented and expressed regret that the unabated security problems and mass killings of innocent citizens is becoming too worrisome, alarming and getting out of the control of the nation’s security outfits.

The PDP chieftain who is the founder and financier of Kawu Baraje Center for Arabic and Islamic Studies Gerewu expressed these views in a statement issued on Monday, February 3, from his media office in Ilorin, the Kwara state capital as he clocks 69 years.

According to him, the most difficult, most concerned and most retrogressive of the problems the country is facing is insecurity and therefore urged Nigerians particularly the youths to be security conscious about their environment and report strange people as well as suspicious objects around them to the appropriate authorities.

“I wish to appreciate all Nigerians for their resilience, perseverance and Never “Say Die attitude ” at this very difficult times in Nigeria.

Everybody is aware and are now feeling the punches of the difficult times, good governance is really difficult to get these days. I therefore wish to say that the most difficult and most depressing of the entire situation is the insecurity in the country”.

“I want to also enjoin Nigerians to go back to their culture, the culture of working together with our neighbours in ensuring that our environment is safe as this is the period that we must be at alert, leave up to our responsibilities and be our brother’s keeper”.

He stated further that for the citizenry to analyze issues now in the social media, write-ups, opinions, the conventional media and even the notorious video messages, they must put on their thinking caps and sift the corn from the shaft, true from baseless and constructive lies before they jump into conclusion particularly in their perception and their belief in good governance.

On the establishment of  Amotekun by the South West governors,  Alhaji Baraje described the security arrangement as appropriate more so that it would complement the efforts of security agencies explaining that similar outfits have been in operations in other regions.

He however, called for dialogue over their mode of operations and resolve the grey areas with the Federal Government, and commended the Inspector General of Police over his position on Amotekun describing him (IGP)  as an educated police officer.

Alhaji Baraje lamented that the security apparatus of Nigeria has failed, it has collapsed claiming that the center can no longer hold as there is no longer control what so ever anymore.

He charged the legislature whom he described as the eye, the brain and the conscience of the people to insist on good governance while the judiciary should also deliver justice to the masses and called for decentralization of the authorities and the institutions.

Speaking on the 2023 general elections in the country, the PDP chieftain said the party is intact and preparing for the elections and urged their leaders and supporters to remain focused and more united more so  that the electorate have now realized the difference between the present APC administration and that of the PDP.

Commenting on the committee set up to resolve the issue of Ilearugbo, he said the idea is a welcome development stressing that Ilorin Emirate is known for peace and coexistence among families and individuals.