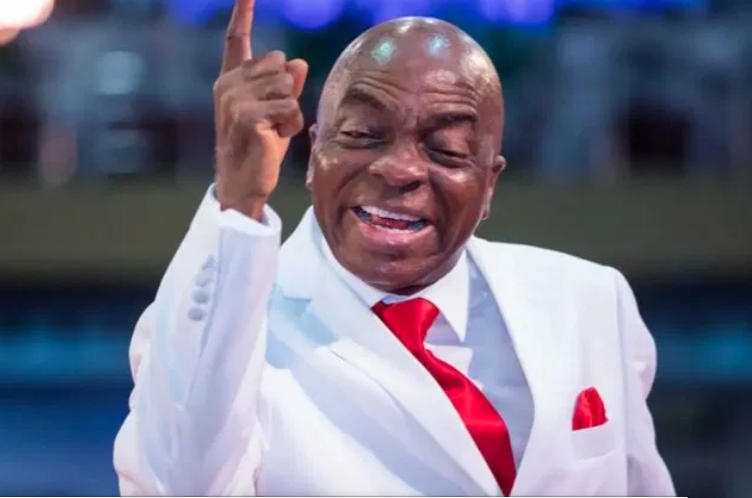 Few days after President Donald Trump of the United States of America ordered a travel ban on some countries, Nigeria inclusive, the order has begun to affect some prominent Nigerian citizens.

Just on Thursday, it was reported that the Presiding Bishop of the Living Faith Church, David Oyedepo, was denied visa by the United States Embassy, even though no further reason was made public on the rejection.

According to Thisday, Embassy sources however hinted of the possibility that the popular preacher might have made some calls to individuals that would intervene on his behalf and the visa eventually issued.