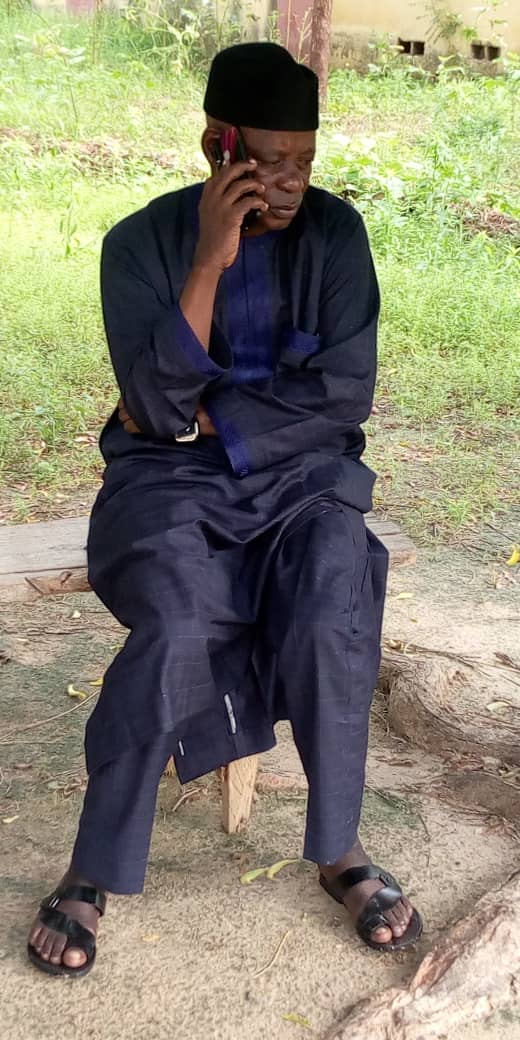 The Economic and Financial Crimes Commission, EFCC, on Wednesday, January 29, 2020, said it will appeal the court ruling that discharged and acquitted one Mansur Mahmood, who was set free from N12.

The EFCC arraigned Mahmood October 9, 2019, on a one-count charge bordering on cheating under the Penal Code Law. When the charge was read, the accused pleaded not guilty.

The defence counsel opted for a no case submission and subsequently written addresses were filed and adopted, before the case was adjourned to January 23, 2020, for ruling.

While ruling on the matter, Justice Yusuf discharged and acquitted the accused on the grounds that the prosecution failed to prove its case beyond reasonable doubts.

The court in an attempt to justify its decision, described the testimony of the fourth prosecution witness (PW4), who is the investigation officer (IO) of the case as hearsay.

Dissatisfied with the ruling, the prosecution applied for the record of court proceedings in order to appeal the ruling of the court.