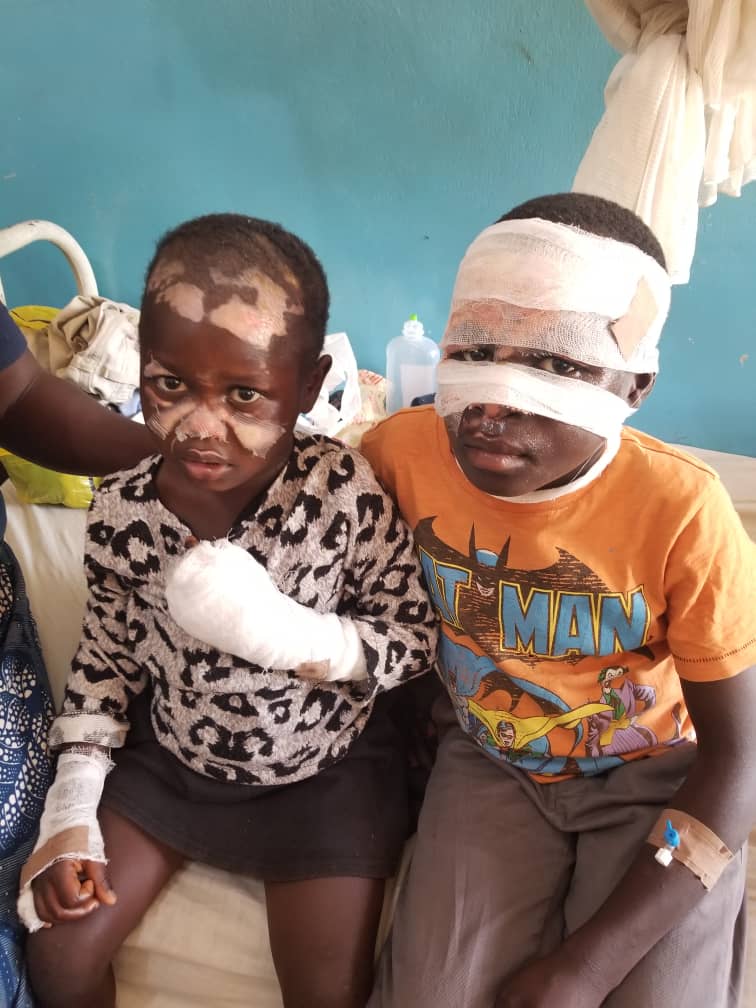 The two minors, Godsgift Nyam, 11, and Mary Gyang, 5, were reportedly set ablaze on December 9 by yet to be identified persons over their alleged involvement witchcraft at Waduruk community of Shen Village in Jos South LGA of Plateau State.

In a state which was personally signed by the state NAWOJ chairman, Mrs. Jennifer Yerima, she said the menace of jungle justice has no place in the society today.

She described as disheartening situation whereby minors will be subjected to such a traumatizing agony without any substantial evidence to prove their claims.

Mrs. Yerima frowned at members of the community who have continued to shield the perpetrators of the dastardly act by chasing away security agents who went to arrest the suspects in the Village.

She noted that since nobody is above the law, concerted efforts should be made to arrest and prosecute those involved so as to serve as a deterrent to others.

The statement stated that NAWOJ has picked interest in the issue and will follow it to a logical conclusion, and ensure justice for the minors.

NAWOJ urged the government of Plateau state and non-governmental organizations to come to the aid of the minors who are presently in a critical conditions receiving treatment at Plateau Specialist Hospital, Jos.