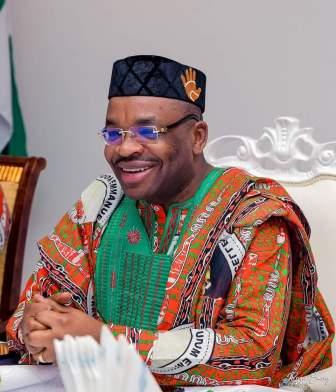 The seven-man panel led by Justice Mary Peter-Odili of the Supreme Court has upheld the elections of Governors Udom Emmanuel of Akwa Ibom and that of Babajide Sanwo-Olu of Lagos, respectively, on Wednesday, December 18, in Abuja.

The court adjudged that the appeal filed by candidate of the All Progressives Congress in Akwa Ibom, Obong Nsima Ekere lacks in merit, and thereby affirmed early judgements of the Governorship Election Petition Tribunal and Appeal Court, which had earlier ruled in favour Emmanuel.

In a similar development, the same panel upheld the election of Lagos State governor, Babajide Sanwo-Olu of the All Progressives Congress, APC.