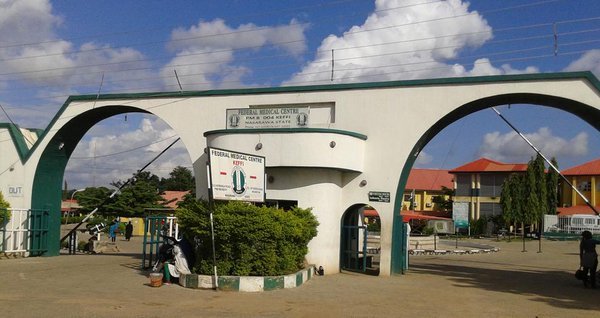 The Federal Medical Centre Keffi is now said to be self-sufficient in its oxygen supply needs to the patients in the hospital.

This development is due to the state of functional nature of its oxygen production machine installed in the centre to produce the oxygen needed by the centre to take care of its patients who are in need of it.

The Medical Director of the Centre, Dr. Yahaya Baba Adamu made the disclosure while speaking with journalists in an interactive session about the activities of the centre during the week.

He stated that as a result of the self sufficiency achieved by the centre, it now supplies oxygen to hospital in Abuja, Keffi and environs to enable them service their patients in need of it.

Dr. Adamu further explained that in order to make the supplies readily available within the hospital, it has been piped to the various wards and critical areas like the Intensive Care Units (ICU) the Theatre and many other places to make it accessible for use.

Speaking about its other medical equipment like the CT scan and the electronic medical records, the Medical Director stated that they are all functional and efforts were been made to upgrade them for an optimum performance in the healthcare delivery services.

Collaborating on the various achievements recorded by the centre, the Head of clinical services of the centre, Dr. Christopher Edeh expressed the delight that the centre has been recording a significant recognition from its contemporaries and other health institutions across the country.

He stated that as a result of that many health institutions across the country do refer to the centre in view of its achievements and specialization in many fields of medical, adding that they even send their representatives to come and learn from them in many aspects.

Dr. Edeh who explained that the centre has been up and doing in making sure that it lived up to its mandate of providing quality medical services, research and training expressed the diligent that remarkable achievements were recorded in that aspect.  He however solicited for the support and understanding of the people particularly the host communities who are supposed to be the major beneficiaries of the services provided by the centre.