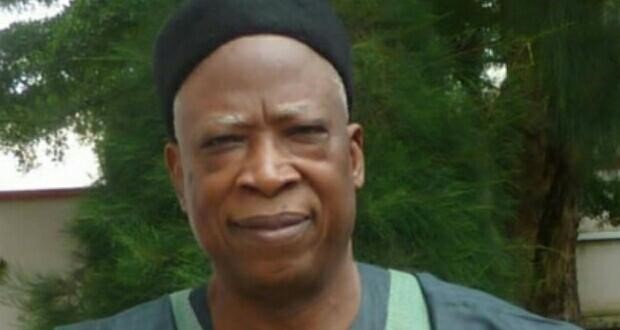 Senator Abdullahi Adamu representing Nasarawa West in the National Assembly has stated that his reason for organizing and sponsoring the just concluded Turaki Football Competition in his zone is to help in curbing youth restiveness.

Speaking during the final of the competition that attracted important personalities like the governor of the state, Engineer Abdullahi Sule, Emir of Keffi Alhaji Shehu Chindo Yamusa III and many others.

Senator Adamu stated that the football competition was also meant to pave the ways for talent hunt in such a way that opportunities would be created for the youths particularly with talents to be able to prosper and go places.

He expressed delight that the competition has recorded a huge success, especially that it has ended peacefully and in the best spirit of sportsmanship.

He stated that his investment in the areas of total renovation of the Keffi township stadium was a deliberate attempt towards restoring the lost glory of the place which has hitherto hosted many national football league competitions among others.

Senator Adamu reiterated his determinations to continue keying into youth development or youths friendly programmes in order to secure their future and put them on the right track of achieving their potentials especially now that the government alone can longer provide job opportunities.

While congratulating the winners and all the clubs that participated in the competition, he tasked them to continue their best especially that another competition would kick off in the next few weeks that would involve all the five local government areas in his Senatorial zone

Meanwhile, the giant trophy and a cash prize of N500,000 was presented to the winners Goriya United Football Club of Keffi while the runners up the – Black Scorpions got the second trophy and N300,000 and those in the third position took the sum of two hundred thousand naira home.

Highlights of the occasion included the presentation of prizes to the best goalkeeper, referee, and highest goal scorer among others.

Our correspondent reported that 32 football clubs participated in the said competition.