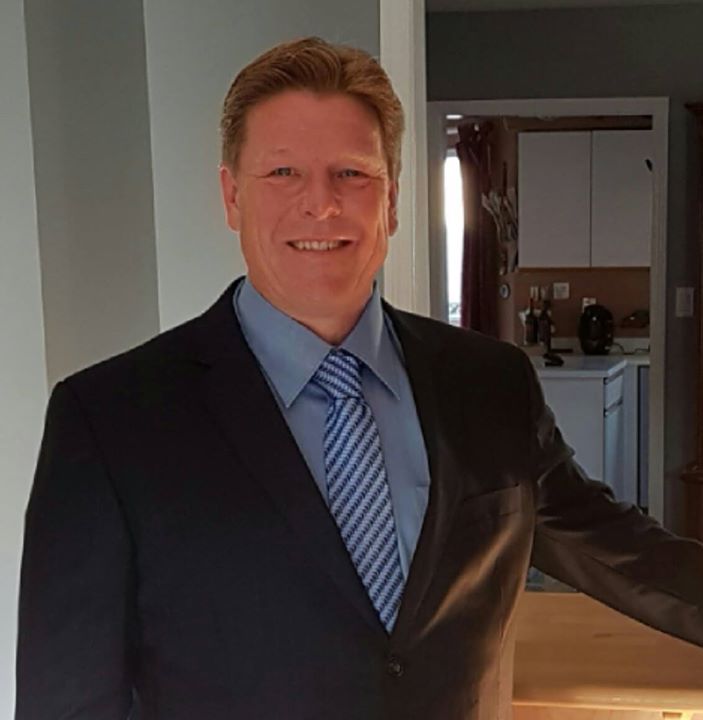 A language expert, Mike Rueck has asserted that development and promotion of indigenous languages should be a tool for promoting unity, cohesion and nationalism.

He made this assertion at the opening ceremony of the 3-days workshop of  Conference of Autochthonous Ethnic Community Development  Association (CONAECDA) in Ilorin, the Kwara State capital on Monday.

Speaking as the keynote speaker, Rueck opined that language from creation has been designed by God to distinguish human beings from other creatures. Therefore, as a vehicle of cultural identity, it must engender unity, cohesion and nationalism.

He enjoined members of the NGO to strive at all times in promoting the development of their indigenous language, saying Bokobaro, Batonun, Nupe and Yoruba are fully identified as indigenous to Kwara.

The National Secretary-General of CONAECDA, Suleman Dauda Sukukum stated the objectives for the formation of the NGO about five years ago which is beyond ethno-religious and other mundane considerations.

He however called on members to strive hard in language promotion if they want meaningful development of their community, stressing that indigenous language must not be allowed to go into extinction.

He disclosed that though there are about five hundred languages in Nigeria, the development of indigenous languages would make more people speak more than a language in order to explore the maximum advantage.

Sukukum later inaugurated the Kwara State Indigenous Language Council. Responding on behalf of members, the Chairman of the Language Council, Chief Sunday Oyebiyi assured that the council would not leave any stone unturned in the promotion and development of indigenous languages in the State.

Monarchs like Elegosi of Egosi, Onigbede of Igbede spoke glowingly about the timeliness of the NGO. They said that the inauguration of the Indigenous Language Council in the State by CONAECDA should spur their past calls and efforts as holders of peoples culture to further promote language development.

The Zonal Director of Nigeria Cultural Organization (NICO),  Mr. Ohi Ojo assured that his department would partner with the NGO in realising the lofty goals saying, it is in tandem with the status that established NICO in accordance with UNESCO declaration.

A community and political leader in the State, Alhaji I.A. Jimoh implored Nigerians to follow the examples of countries like China, Singapore and India that have exploited greatness with their indigenous languages.

Alhaji Woru, who berated the attention given to promotion of indigenous languages disclosing past efforts in developing Batonun language by  speakers resident in Benin Republic than Nigeria. He explained how literatures on Batonun evolved and started to be used in television and radio in Kwara.

The General Manager of Radio Nigeria (Harmony F.M), Alhaji Olanrewaju Adegboyega represented by Mr. Anibire Idowu on behalf of media organizations present pledged to give maximum support to the NGO to succeed in the task ahead.

The event was interspersed by the cultural dance by Kaiama Cultural troupe before going into lecture/ technical session.