Over 40 kidnapped, many killed, millions paid as ransom in Nasarawa 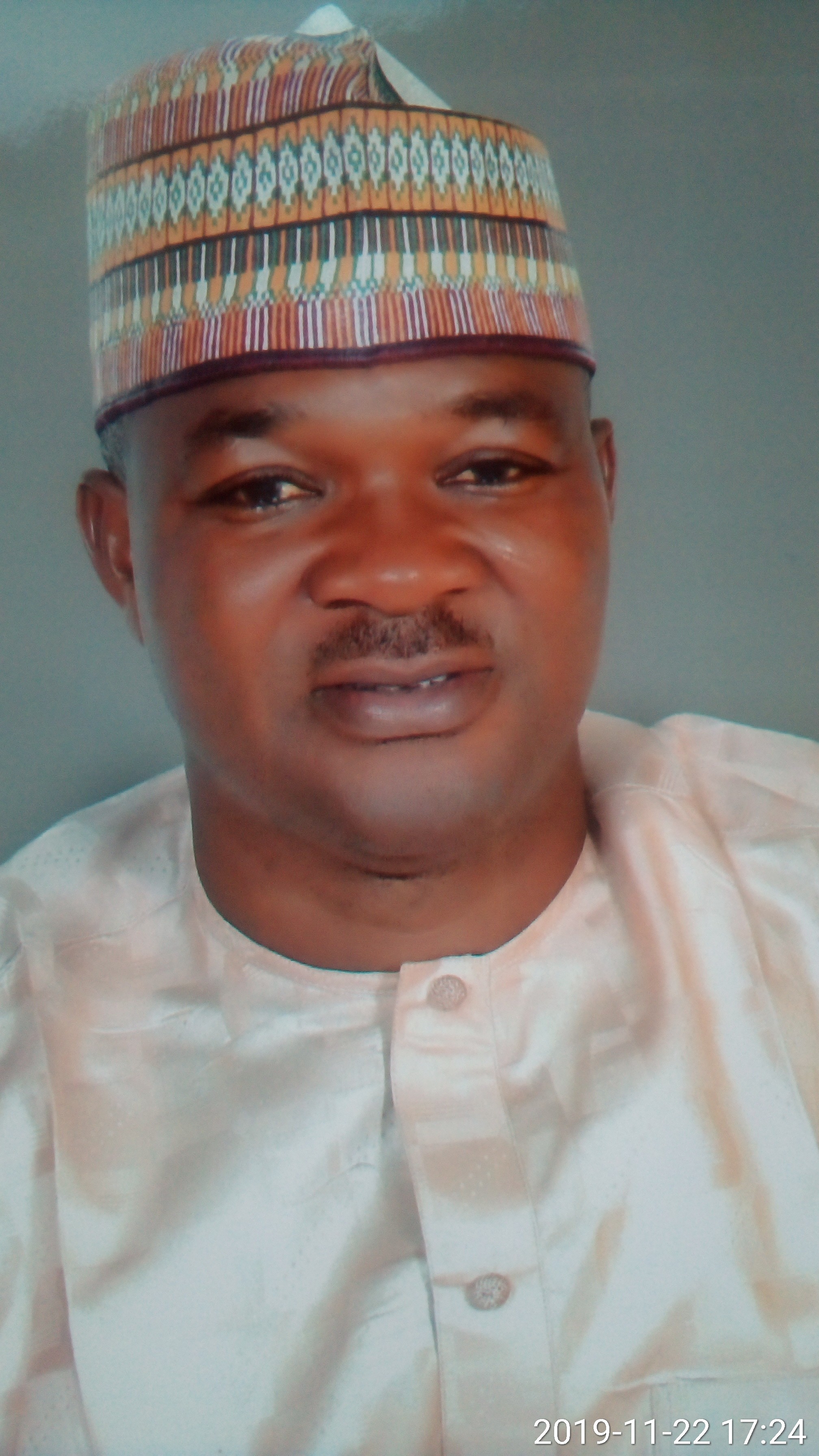 The activities of hoodlums such as armed robbery and kidnapping has become the order of the day in the axis of Udege Development Area. The said area is situated in Nasarawa Local Government Area of Nasarawa State, and the people are predominantly farmers and a few businessmen and women.

Some of the villages under Udege Development Area include: Udege Nbeki, Onda, Apawu, Akum, Mararaba Udege, Odu and many others while the headquarters is situated at Mararaba Udege.

Common crops produced in that area are millets, sesame seed, sorghum, maize, yam, rice and many others too numerous to mention. Business people from all over the country patronise their markets as regards buying farm produce for commercial purposes.

It is on the said reasons that in recent years, according to our sources hoodlums have also shifted their activities to the area, which on daily basis kidnapping of people has become the order of the day and ransom is being paid before victims are freed.

Though the Nasarawa State Government under the leadership of Engineer Abdullahi Sule through the overseer of Odege Development Area, Hon Salihu Adamu and the first class Paramount ruler of Odege (Osu Ajiri), Alhaji Halilu Bala Usman  in conjunction with the security forces have been trying their best to see how the said ugly act could be curbed in totality.

Honourable Salihu Adamu, in an exclusive interview with NATION’S PRIDE in Udege recently on the issue said: “In fact, since I came on board the issue of kidnapping has been one of the major problems I am facing.

“I want to appreciate the effort of Nasarawa State Government under the leadership of Engineer Abdullahi Alhaji Sule on the said issue. It will interest you to know that people from this axis are happy now because when I came newly people could not travel from Nasarawa town to Mararaba Udege and to other neighboring villages for the fear of hoodlums.

“I decided to collaborate with the Governor; I went and told him how bad the issue of kidnapping has become here and without wasting of time, he swung into action and today our people travel freely to some extent.

“The kidnapers later knew that the roads I mentioned is now secured, they decided to shift their activities to bushes within. They now kidnap people in their farms which as a result they killed some of their victims. Just last week two brothers by name Luka Kaila Ekpeji and Owuna Ekpeji who were wood operators were shot death by suspected hoodlums.

“So we are putting more efforts to see how we can spread our tentacles to the bushes where the kidnapers operate. At the moment the security agencies in this Development Area are doing well, most especially officers of the Special Anti-Robbery Squad (SARS).

“I want to assure you that very soon by the grace of God, issue of kidnapping shall become a bygone in Udege Development Area.”

When asked what prompted the kidnapers to shift their activities to Udege Development Area he said, “When you look at our areas here you will see a lot of hills and they use the hills as points of their hideout. The secret of their tactics is that the hills give them opportunity to be viewing their targets vis-a-vis security agencies coming to confront them.

“Since I came on board more than 40 persons were kidnapped and ransoms ranging from N5,000,000 to to millions of naira  were paid before the victims were freed.

The last time I was with his Engineer A. A Sule, I made an appealed to him as regards how we can get a permanent unit of Army or unit of Mobile Police Force, because the number of SARS here is not much. At the moment we are using our local vigilantes in collaboration with the SARS. It will also interest you to note that our traditional rulers are also assisting us tremendously with special emphasis to His Royal Highness Alhaji Halilu Bala Usman the Osu Agiri of our land.

“He was a one-time deputy governor of old Plateau State, a retired civil servant and a technocrat, therefore we are appreciating his advices and financial support in the said aspect, because he uses his personal money to support our vigilantes.

Also Answering questions from our correspondent on the said issue, HRH Halilu Bala Usman, the Osu Agiri a first class Paramount ruler and a former deputy governor of old plateau state said, “It is very unfortunate development that we happens to find ourselves in. It is not an easy thing to stay with it.

“First and foremost, we have been praying to Allah as regards the issue of kidnapping that has become the order of the day in my Chiefdom and the prayers are actually helping us greatly because the menace is reducing. The state government is also trying her best specially the present Nasarawa State Commissioner of Police who has increased surveillance in our check points.

“The kidnap activities led to the killings of so many lives. Once again, it is an unfortunate situation. We are calling on governments at all levels to increase their efforts as well as religion leaders, politicians, philanthropists, village and district heads respectively.