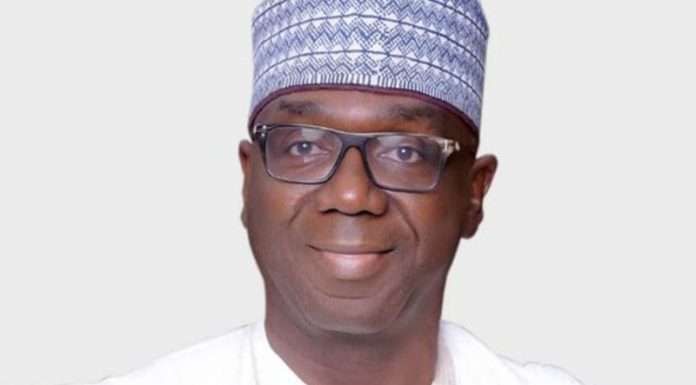 Kwara state governor, AbdulRahman AbdulRazaq and the Emir of Ilorin, Alh Ibrahim Sulu- Gambari top the list of dignitaries expected to grace  the grand finale of the Qur’anic recitation competition coming up in Ilorin, the state capital on Saturday.

The grand finale of the annual Qur’anic competition  will hold at the Ilorin township stadium.

Those that emerge victorious in various categories of the competition will be presented with prizes and will later represent the state at the national Qur’anic  recitation completion holding in Lagos between December 25, 2019 and January 6, 2020.

A statement by the spokesman of Kwara State Qur’anic Recitation Competition, Imam Isa Nuhu Abbas said the state governor, AbdulRahman AbdulRazaq will be the special guest of honour at the event.

It added that the Emir of Ilorin, Alh Ibrahim Sulu- Gambari will serve as the Royal Father of the day while Alh Najim Yasin will chair the occasion.

A former minister of state for Health, Dr Amina Ndalolo will serve as the chairperson while the chairman of the Qur’anic recitation competition in the state, Alh Shehu AbdulGafar will be the chief host.

It expressed optimism that Kwara contingents will shine at the national competition in Lagos and bring home laurels .