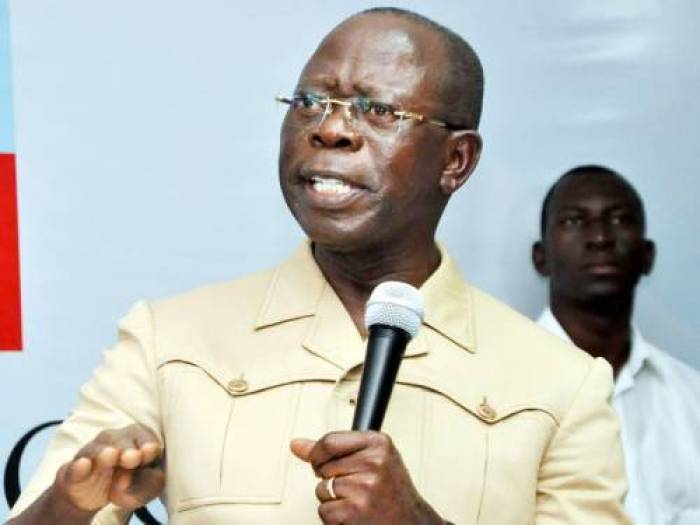 APC made this known in a press statement released to media house on Sunday, October 13, where the ruling party frowned at the attack and referred to it as being politically motivated.

According, “Although, the APC national chairman has rightly called for calm after the apparent attempt on his life, we call on the Inspector General of Police Mohammad Adamu and other relevant security outfits to investigate the ugly incident and prosecute the sponsors and attackers.

“In Edo State, just as in any other state, everyone must be free to go about their normal and legitimate activities without harassment, intimidation, threat to life and property.

“It is clear that the sponsors of the attack are bent on causing crisis in the state in pursuit of their desperate and unpopular political interests. Human life is greater that anyone’s political ambition”, APC said.

Recall that the Benin residence of Comrade Oshiomhole was reportedly attacked by some youths, but the police commissioner in the state, Danmallam Mohammed refuted the report, describing it as false.

Meanwhile another source said the youths actually went to the gate of Oshiomhole’s home while he was in Benin to attend a ceremony. That the youths were chanting, waiting for the national chairman, probably to attack him, before security forces came and disperse them.