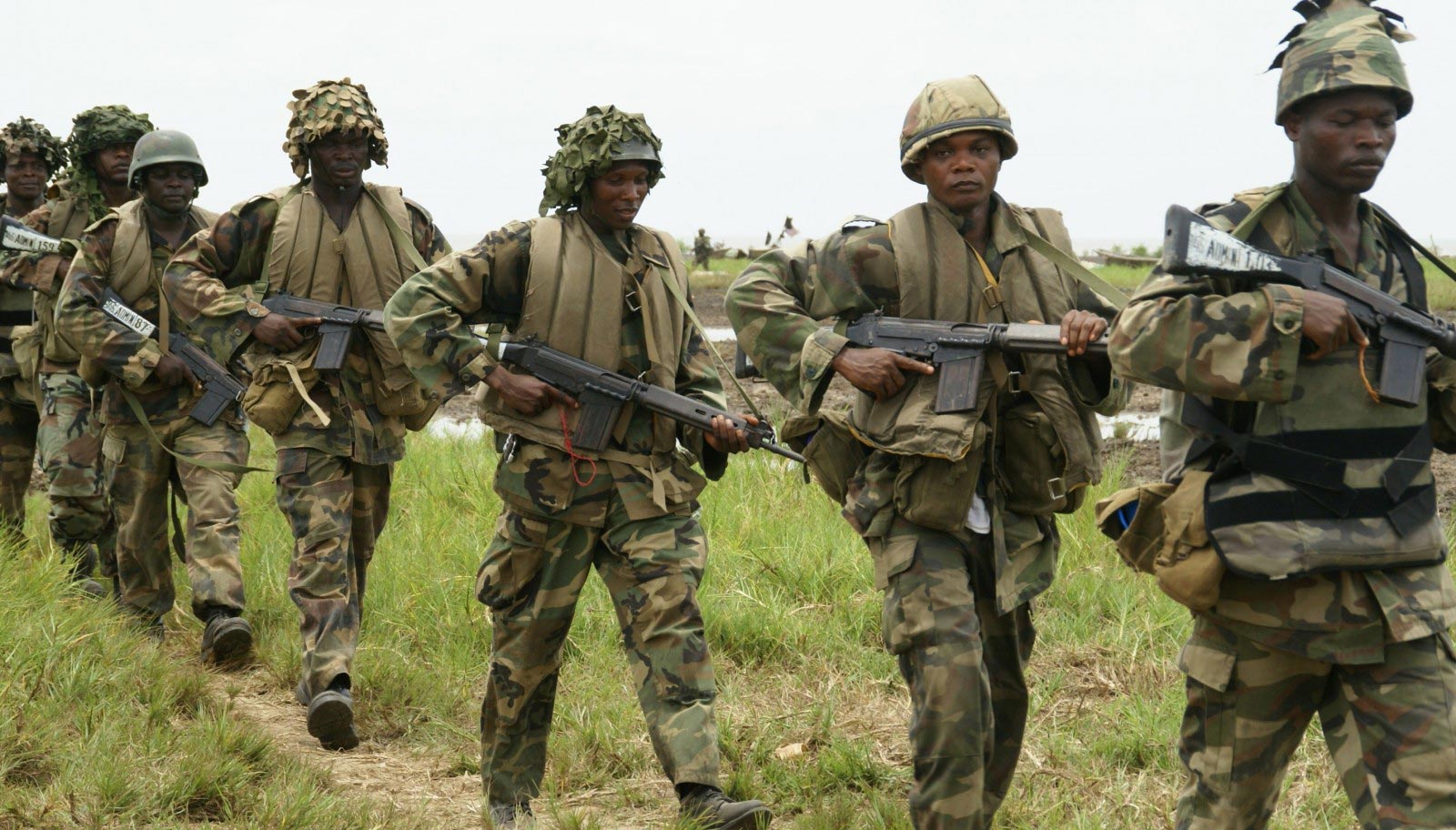 Officers of the Nigeria Army have invaded Umudome community of Onicha Igboeze in Onicha local government area of Ebonyi State to arrest individuals in the area who blocked the convoy of Governor David Umahi last weekend.

Umahi, last weekend while returning to Abakaliki from his hometown, Uburu in Ohaozara local government of the state, encountered roadblocks at Onicha Igboeze, and a soldier in the governor’s entourage lost his riffle at the process to the hoodlums.

Recall that NATION’S PRIDE earlier reported that Governor David Umahi had ordered security forces in the state to make sure that the perpetrators were brought to book to serve as a deterrent to others.

The soldier lost his raffle when they had dismantled the roadblock, as he was trying to jump into the hilux van, the vehicle zoomed off in full speed and the riffle fell down.

The rampaging youths picked it and escaped and since then the riffle has not been recovered.

The governor vowed that the riffle must be recovered and culprits prosecuted according to the law.