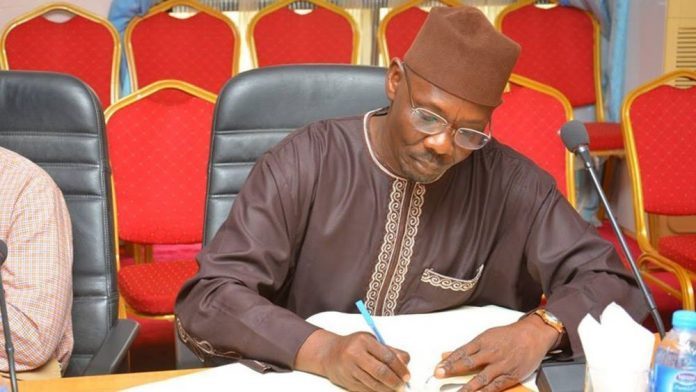 The governor made this known while delivering a speech on the occasion of Nasarawa State University, Keffi second stakeholders’ meeting on Saturday, 14th September, at the university.

“I welcome the idea of the university in respect of their proposal to establish additional two faculties, faculty of Engineering and College of Medicine between 2019/2020 academic session.

“For university that is about two decades old it is overdue. As an engineer and you are about to establish faculty of Engineering, and just to come here and leave quietly is not proper. So Engineer Sule as a person, I will like to make a donation in order to help you in the regards with the sum of 20 million naira”.

According to him, he was aware of the challenges of all the tertiary institutions in the state ranging from inadequate funding and lack of facilities adding that the total commitment of his administration will look into the said challenges and provide solutions.

He thanked the authorities of the university for organising the second stakeholders meeting.

On his part the chancellor of the university, His Royal Highness Dr. Shehu Chindo Yamusa lll, the Emir of Keffi, lamented how of recent many lectures were recruited based on favouritism, political and primordial sentiments. He said that the said issues added degradation to the realisation of intended objectives.

On his part, the vice chancellor of Professor Suleiman Bala Mohammed, said the university has huge financial challenges in the areas of liabilities of over 1.7 billion naira, and despite the challenges, the university has made steady progress over the years in the discharge of its mandate.