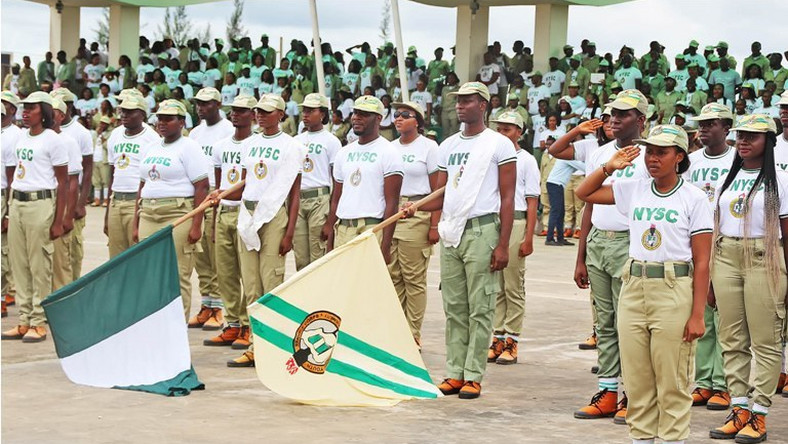 Governor Abdullahi Sule of Nasarawa State in keeping with his administration’s principles has made a first official visit to the Magaji Dan Yamusa orientation camp of National Youth Service Corps, NYSC, Keffi, to declared closed the compulsory training and orientation of corp members posted to the state.

The governor charged the 1,756 corps members of Batch B Stream 2 to take advantage of the state natural endowment to initiate programmes and projects that are people oriented, saying it will help them to become self-reliant.

The governor specially welcomed the newly posted corps members and urged them to be patriotic and creative while contributing their quota to the development of the community in the interest of the state and national growth.

He made this statement on Monday, September 9, few minutes before declaring closed the exercise of Batch B Stream 2 NYSC corps members.

Governor Sule added that, “I believe in the intellectual capacity of our youths and my administration shall give premium to youth empowerment, considering the composition of our political appointees into the government as majority are youths”.

The governor also assured of his government’s commitment to reward any hard work and innovative corps member who introduces a people-oriented programme or project.

It would be recalled that the 1,756 corps members were camped on 28 August 2019 at Magaji Dan Yamusa NYSC Orientation camp, keffi.

Earlier, the state coordinator NYSC Mrs. Ramatu Sanda said since the kick-off of orientation for corps members in the state with 1,765 posted they have undertook various training and orientation in entrepreneur skills.