PDP Loses House of Reps seat to APC in Ebonyi 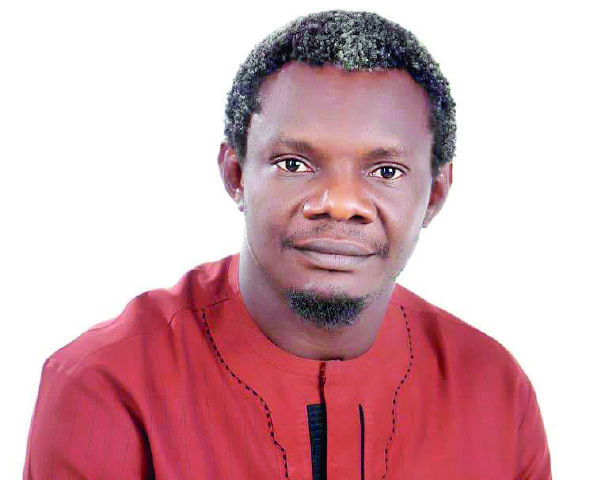 On the other hand, the Tribunal headed by Justice Sika Henry Aprioku declared Mr. Chinedu Ogar of the All Progressives Congress, APC, winner of the election held on 23rd February 2019 by the Independent National Electoral Commission (INEC).

The tribunal agreed with Ogar that over 10,000 votes canceled by INEC from Ikwo and Onueke Urban in Ezza South were wrongfully done, and after the addition the Tribunal ordered that the INEC issue Ogar a certificate of return and withdrawn the earlier one given to Ogbee.

According to the Tribunal, the final results of the election should be 36,238 votes in favour of the APC as against 33,263 votes scored by PDP, which is 2,975 margin.