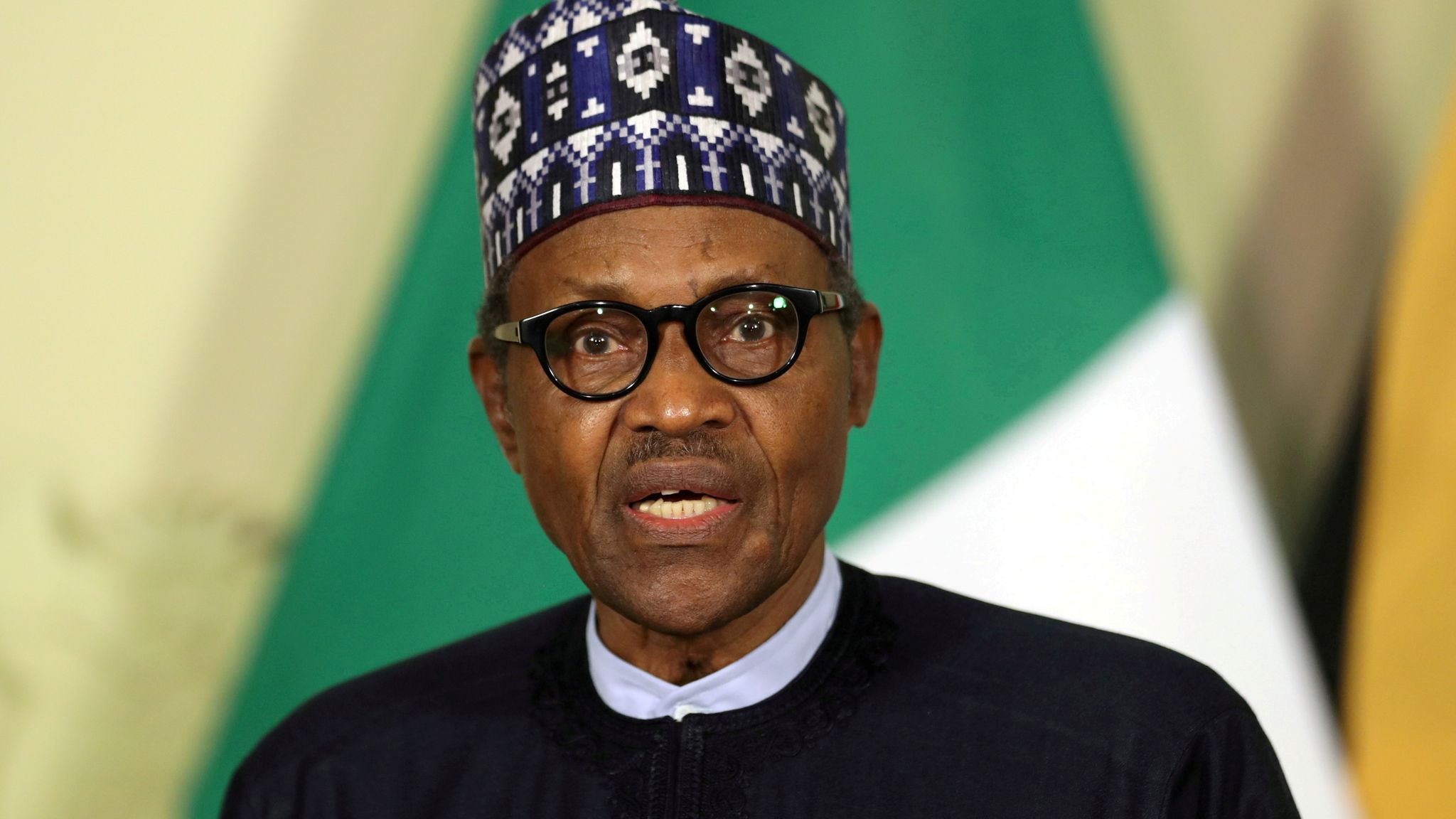 An Economist, Dr Tunde Adeoye, has advised the Federal Government to cut cost of governance and block all leakages in the system to reduce debt profile in 2023.

Adeoye, also an Associate Professor at the Department of Economics, University of Lagos, gave the advice in an interview with the newsmen on Tuesday in Ota, Ogun.

He noted that the advice became necessary for the Federal Government in order to boost its revenue base and stimulate national development of the country.

The economist stressed that the country needed to look inward to finance its budget deficit and reduce its debt level.

“The Federal Government needs to look on how to increase its revenue so as to boost expenditures profile.

“In addition, the country needs to cut down the cost of governance and instill financial discipline so as to revamp the economy,” he said.

The economist said that borrowing to finance its annual budget may not help the country because of increasing debt burdens.

He urged the Federal Government to be expectancy that the Organization of Petroleum Exporting Countries (OPEC) quota would continue to favour the country.

Adeoye added that the country needs to be hopeful that the price of crude oil in the international market would not fall in order to generate more revenue.