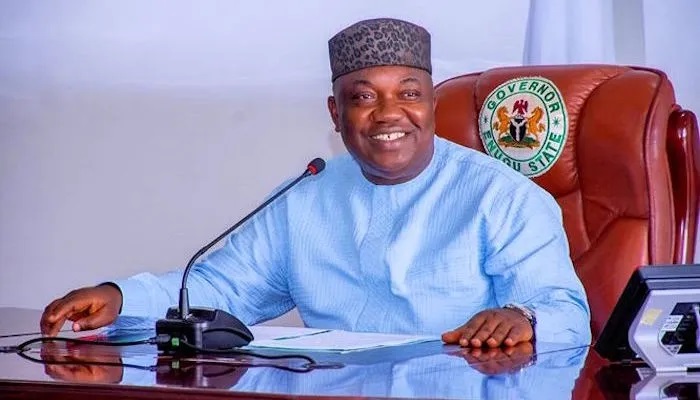 It could be recalled that following the outcome of a meeting late last year by the Revenue Mobilisation Allocation and Fiscal Commission (RMAFC) in Abuja, it ratified the request of Governor Ifeanyi Ugwuanyi’s administration for Enugu to join other States in enjoying oil producing status.

Governor Ugwuanyi had told a delegation of the University of Nigeria, Alumni Association (UNAA), Nsukka Branch during a solidarity visit at the Government House, that: “As I am leaving office, I am happy that the money that will be coming to Enugu won’t be what I witnessed. It won’t be what we suffered.”

Reacting, the National President of Ohanaeze Ndigbo Youth Council, Mazi Okwu Nnabuike, in a statement made available to journalists on Wednesday, said the development was a result of Governor Ugwuanyi’s doggedness.

Okwu said the Igbo youths were delighted that “the Governor of Enugu State, Rt. Hon. Ifeanyi Ugwuanyi, relentlessly pursued this goal until it was achieved.

“What this means to the economy and development of Enugu State is monumental. It is a victory for the entire people of Enugu State, including those yet unborn.

“We the entire Igbo youths laud the governor for his unwavering push and never give up spirit which gave birth to the success story we are celebrating.”

Okwu added that these achievements and several others have justified our endorsement of the Governor for the Enugu North Senatorial seat.

“Our stand has always been that the Senate is for experienced people who can quietly work and attract developmental projects to their senatorial districts and Governor Ugwuanyi is one of such persons,” he further stated.