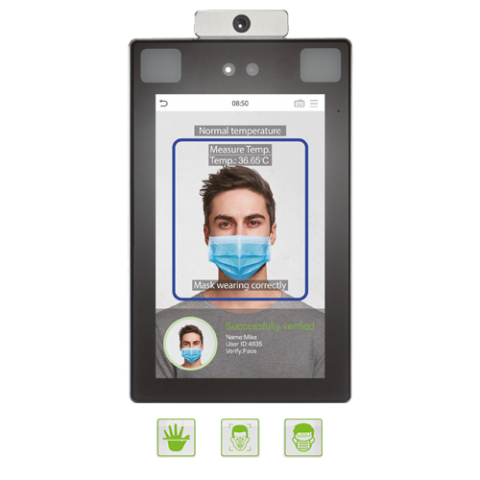 Plan by the Independent National Electoral Commission (INEC) to test-run the new face-detecting Ipad at Nasarawa Central constituency the bye-election in Nasarawa State has suffered serious setback as the device failed to function at several polling units visited by newsmen.

Due to the failure of the machine to function, electoral officers resorted to the old method of using the card reader for accreditation and for generating results manually.

INEC had wanted to use the method as a means of improving electoral system in the nation, stated by its national chairman, Professor Mahmood Yakubu, last week in the state, but with the disappointment face in Nasarawa, some electorate have doubted whether INEC can actually deliver.

Meanwhile, Ismaeel Danbaba, the candidate of the All Progressives Congress (APC) has emerged winner of the said bye-election. He polled 7,475 votes to beat his closest river, Nuhu Bawa of the Peoples Democratic Party (PDP) who secured 4,608 votes.

Announcing the results, the returning officer for the election Iliyasu Umar declared Danbaba winner after satisfying the requirements of the law and scoring the highest vote cast.

Saturday’s election was marked by low turnout as only 12,381 people were accredited to vote out of the 71,919 people registered in the constituency.

It was held to fill the seat left vacant after a member of the Nasarawa State House of Assembly, Suleiman Adamu, who died on April 30, 2020, due to complications from COVID-19. Adamu was the first person to die due to the pandemic in Nasarawa State.

The election is also the first to be conducted by the Independent National Electoral Commission (INEC) during the COVID-19 pandemic and is expected to set the pace for forthcoming Governorship elections in Edo and Ondo states.

Apart from the low turnout, the elections started behind schedule in several polling units with accreditation and voting commencing as much as two hours  8:30 am.

It was also observed that at several polling units, social distancing was not maintained and the use of face masks was not consistent.