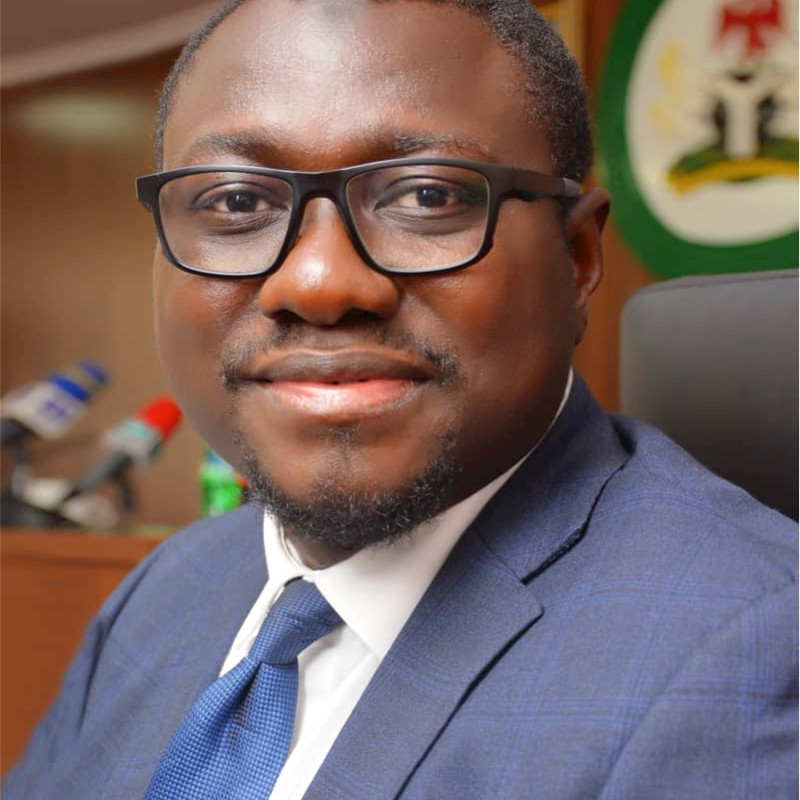 Following the passage and assenting of anti kidnapping and anti rape laws, and other associated crimes in Nasarawa State by both the legislature and executive arms of government, the state’s Attorney General and commissioner of Justice, Barr. Dr. Abdulkarim Abubakar Kana, has said that the state is fully prepared for the execution of the law to the latter.

The commissioner  gave the assurance in an interactive session with newsmen recently at Keffi local government area of the state about the preparedness of the state’s government towards stemming the tide of rape cases and other forms of abuses particularly to the minors.

He said that with the assentment of the laws by the state governor, Engineer Abdullahi A. Sule, they are now in full force and anyone found guilty would be made to face the full weight of the law without any fear or favour.

According to him, with the ways and manner in which the state government attended to the issues with promptness signifies its desires to get rid of the crimes and free the society from such evil deeds.

Dr. Kana who stated that the state government would never fold its arms to see that some undesirable elements are taking undue advantages of the people’s vulnerability to inflict injuries on them and go scot free, said that as a responsible and caring administration it is prepared enough to protect and guarantee the peace, security and wellbeing of the people to the best of its abilities.

The Attorney General, however appealed to the people of the state not to hesitate in reporting such cases to the appropriate authorities which he assured that were adequately mobilized to give a prompt responses.

The commissioner also disclosed that it was based on the need to tackle such heinous crimes, especially rape cases and other child abuses that the state government is working towards the full implementation of the child rights act to protect the interest of the young people.

He then solicited for the support and cooperation of all the stakeholders especially parents, community leaders, security agencies, non-governmental organizations amongst other in order to make the effort fruitful.