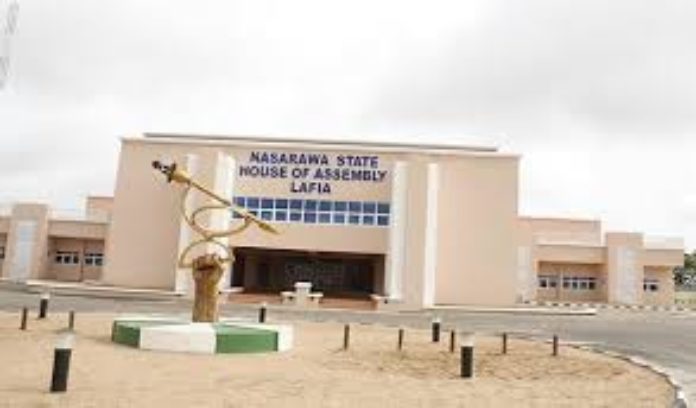 When the charges were read by the presiding magistrate, and the defendants cross-examined, they pleaded ‘not guilty’.

The magistrate later granted each of the accused persons a one million naira bail, adding that only recognize traditional ruler who has international passport will be eligible to stand for their bail.

Before his ruling, counsels to the complainant and the defendants, Barristers Haruna Iliya and Sambo Vungjen respectively presented series of submissions before the court, and the matter was later adjoined to August 13, 2020.

After the court sitting, the defendants declined comment, but the complainant stated through her son that: “I am the one who inherited the about 14 hectares of the plot belonging to my late father, Dr. Danbaba Umar, which he gave to the late father of Suleiman Dan Iyan Gora for safe keeping.

“Suleiman Dan Iyan Gora has encroached into the land and sold part of it illegally, which we gave him some money to refund to whoever he sold the land to in order to enable us acquire our property back on the advice of Yakanaje Uke the traditional ruler of Yakanaje Emirate Council.

“It will interest you to know that of recent he is trespassing into the land again, which as a result we brought him and two others to this court of law for justice to prevail”.