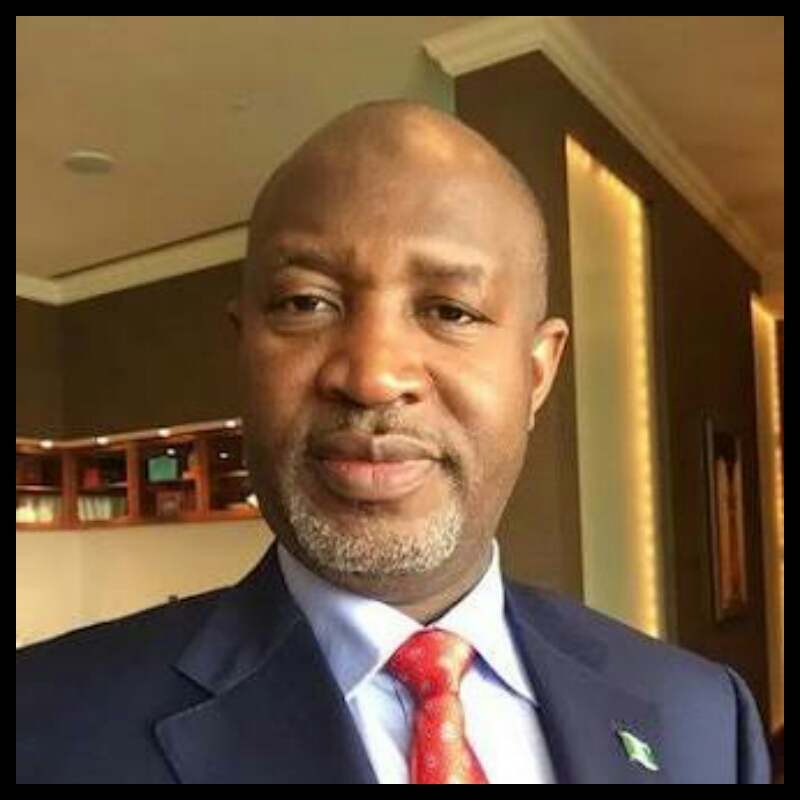 The Minister of Aviation, Hadi Sirika, has directed investigation into the alleged breach of airport protocol by some dignitaries, especially Governor Ahmadu Fintiri of Adamawa State, and former governor of Zamfara State, Abdulaziz Yari who refused to be tested at the airport. He said anyone found guilty risks imprisonment for not less than two months.

The Federal Airports Authority of Nigeria (FAAN) had condemned the conduct of Yari and Fintiri in series of tweet posted on Wednesday and Thursday, on its official twitter handle, @FAAN_Official.

It was alleged that Fintiri refused to have his temperature checked and sanitised by the health officials stationed at the Port Harcourt International airport while Yari was alleged to have breached protocols at the Malam Aminu Kano International Airport last week when he refused an officer from the environment department from disinfecting his luggage.

Reacting to the development, Sirika said: “The ministry has received lots of inquiries regarding some unruly passengers. These alleged unruly passengers included the former governor of Zamfara State, Abdulaziz Yari, whom I spoke with yesterday at length, the current governor of Adamawa, Ahmadu Fintiri.

“Those are being investigated and if it is found that it is true, we will do the needful and if found untrue, we will definitely apologise to these individuals.”

Yari has however denied assaulting any airport official at the Mallam Aminu Kano International Airport as alleged by the Federal Airports Authority of Nigeria (FAAN).

FAAN had on its official Twitter account on Wednesday, accused Yari of breaching the COVID-19 protocol and assaulting one of its officials at the Kano International Airport on Saturday.

In the said tweet, FAAN had described the ex-governor’s conduct as irresponsible, stressing that Yari refused to submit his luggage for disinfection at the airport as he claimed to be a VIP.

The statement said: “We wish to state categorically that His Excellency, Abdulaziz Yari, did pass through the Mallam Aminu Kano International Airport on the said day, but did not assault any airport official. He also followed all the COVID-19 preventive protocols set by FAAN.