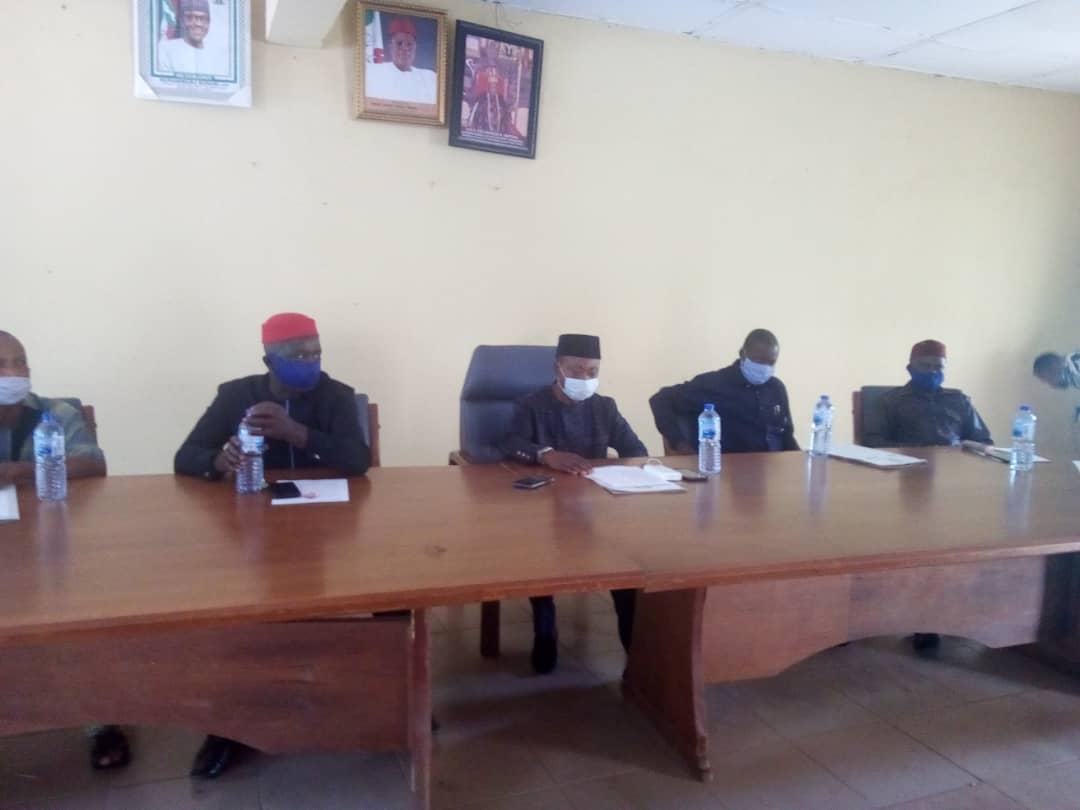 Amidst the continued ravaging effect of Coronavirus, the Ebonyi State Independent Electoral Commission has announced it readiness to now conduct Council elections in the 13 local government areas and 171 Wards in the State on Saturday, August 15, 2020.

This was following Governor David Umahi’s recent lifting of his earlier ban on electoral activities resulting from the need to check the spread of COVID-19 pandemic.

Recall that the Election was to have been held on April 15, but was postponed indefinitely following the Governor’s Proclamation.

With the gradual easing  of COVID-19 restrictions, the Governor few day ago, in a release jointly signed by the Secretary to the State Government, Kenneth Ugbala, and the Commissioner for Local government and Chieftaincy Matters,  Samuel Okoronkwo, directed that political activities to that effect should commence.

Eze, during the interaction, noted that the Commission has all the enabling laws to conduct the elections creditably, adding that so far there were no Court orders from any quarter hindering them from the exercise.

He emphasized that the Commission was relying on the list of registered political parties from INEC to perform the exercise.

According to him, any Political Party registered by INEC after the commencement of the Commission’s electoral processes was not going to participate in the elections as there was no intention to begin the election process afresh.

Eze explained: “On that note we are glad to announce that the Ebonyi state local government council elections shall take place on Saturday the 15th day of August 2020.

“We are following the authentic list of the recognized political parties in the country, those that have fielded candidates.

“If political parties are recognized after we had concluded elections or at certain stages of the process, that means they cannot join because we are not starting the electoral process afresh.
“The procedures are already on.

“So, if a political party is registered by the end of this month, there is no way we can go back because of that political party or cancel the election or start waiting for them to come and do what others have done or breach the law in order to accommodate the party that was not in existence at the time we started.

The State electoral Boss further announced that the guidelines for the exercise were already out with advance copies given to the appropriate quarters, including Security agencies and the Political parties.

While announcing that   political Campaigns have been lifted, he maintained that Political Parties could go on to campaign until 24hours to the election date in line with the rules, adding that any of them that do not have copies of the guidelines should come and get from the Commission.

Meanwhile, Eze warned that all Political Parties, Ad-hoc and main Staff of the Commission, Security agencies, voters and other participants in the exercise must fully observe all NCDC COVID-19 protocols before allowed to participate in the elections.