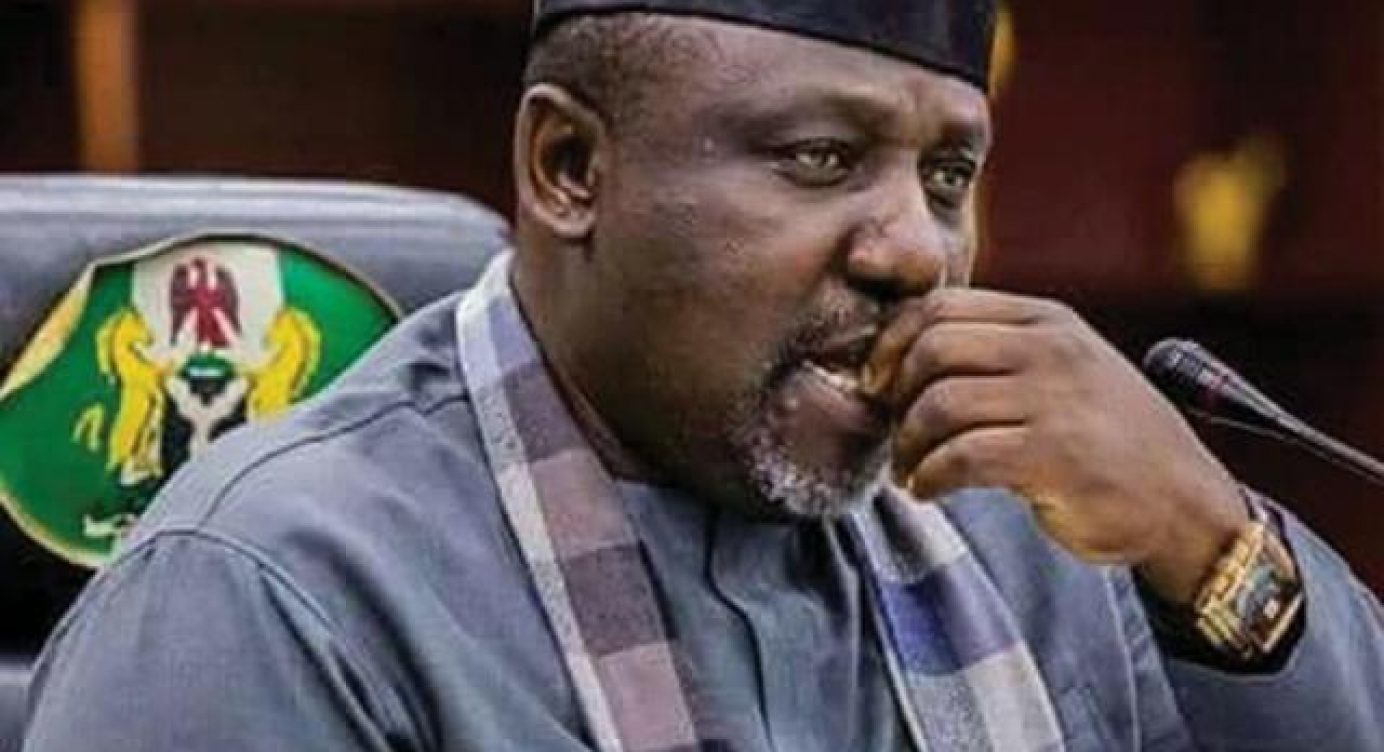 With the unfolding events, it is becoming obvious that former Imo State governor, Owelle Rochas Anayo Okorocha may be joining the likes of former governors Orji Uzor-Kalu, Jolly Nyame, Joshua Dariye of Abia, Taraba and Plateau states respectively in prison anytime soon as the Economic and Financial Crimes Commission (EFCC) has obtained permission to prosecute him.

According report from The Nation, which was obtained yesterday, a Federal High Court in Abuja has granted permission for the prosecution of a suit seeking to compel the EFCC to, among others, probe the administration of former Imo State Governor Rochas Okorocha.

Justice Ahmed Mohammed, in a ruling on March 3, 2020 granted leave for the applicants – Incorporated Trustees of Kingdom Human Rights Foundation International and Rights for All International to proceed with their matter.

Justice Mohammed ordered the applicants to serve a copy of the order granting them leave and other substantive documents in the suit on the defendants.

Named as defendants are: the Economic and Financial Crimes Commission (EFCC), Okorocha, Zigreat International Company Limited, Eze Stanley Enwereku and Duru Cyriacus Onyeobi. The plaintiffs, who filed the suit through their lawyer K. M. Okere, are seeking to compel the EFCC to investigate Okorocha and others over sundry allegations of financial impropriety while in office.