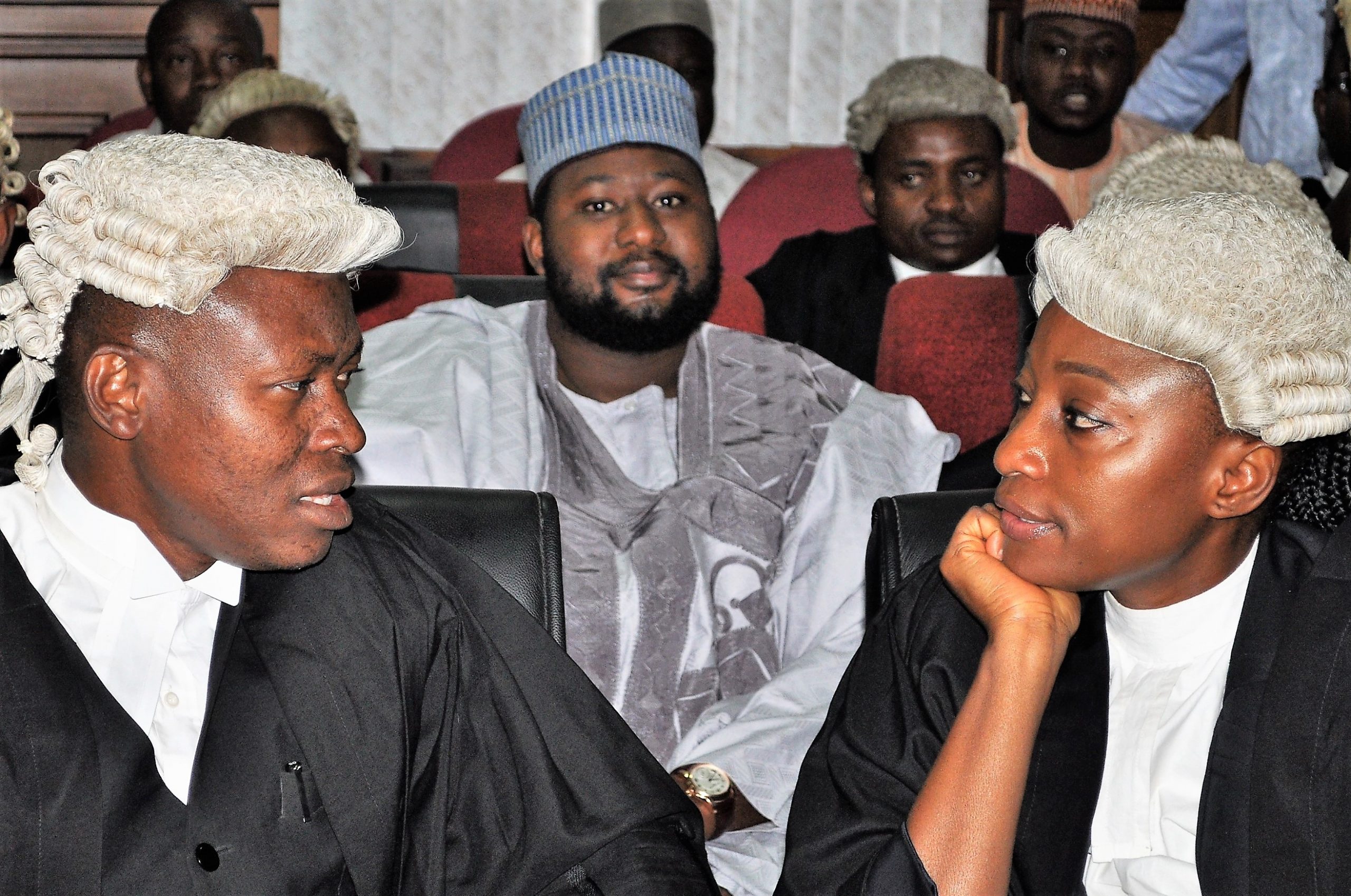 According to a press release issued on Thursday, February 27, 2020, by Mr. Tony Orilade, the acting head, Media and Publicity of EFCC, Dr. Musa was the general managing director and chief executive officer of the Abuja Investment Company Limited at the time of the purchase of the properties.

He revealed that the defendant brought United States Dollar cash equivalent of N10,000,000 to him as part payment for the said properties which was converted into banking instrument while the remaining payments were made to the Accounts Department of the company.

Musa in his evidence-in-chief, revealed that two of the properties were sold to the defendant at the cost of N74,000,000 each while the third was sold to his company at the cost of N66,700,000.

He tendered the Bill of Deed Documents of the three properties in evidence before the court.

Earlier, another prosecution witness, Abba Alli, had revealed to the court how the defendant opened accounts for the companies in Aso Savings and Loan Plc., stating that payments were made into these accounts in his name.

Alli said he gave the account opening forms to the defendant, who in turn, filled in the necessary information and returned them to him for processing.

Justice Dimgba adjourned the matter till March 24, 2020 for continuation of trial.