David Lyon, Architect Of His Own Failure – APC Chieftain 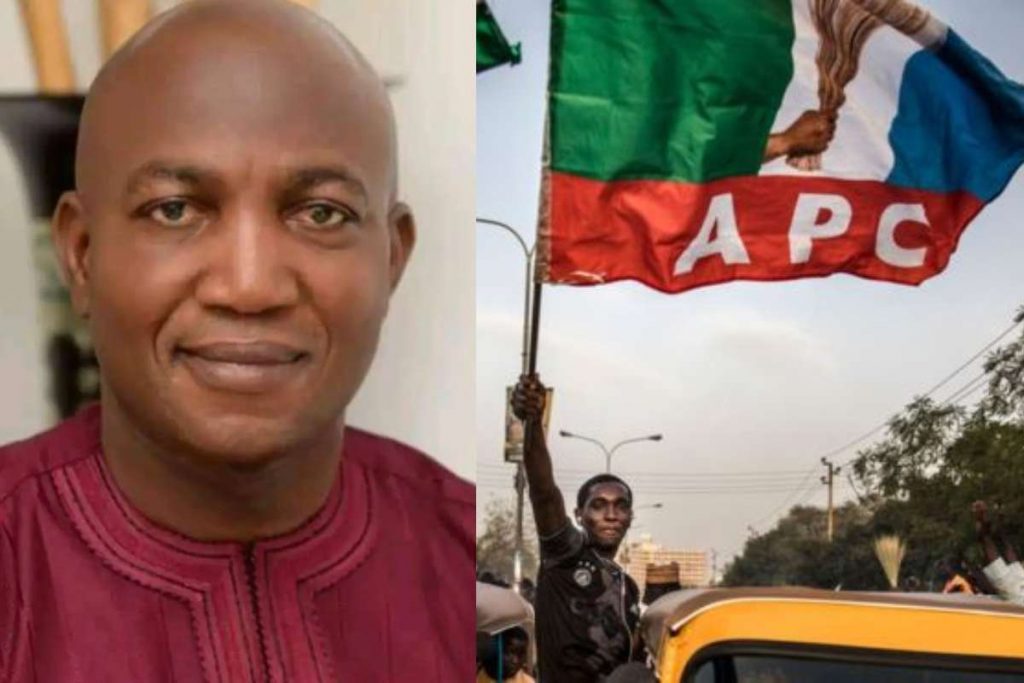 The Supreme Court judgement that nullified the election of Bayelsa State governor-elect, David Lyon barely 24 hours before his swearing in has come to many Nigerians as a surprise.

A chieftain of the All Progressives Congress, APC, has blamed Lyon for his woes, describing him as the architect of his own failure. The party chieftain, who preferred anonymity, spoke to our correspondent after the judgement, and said if their candidate, Lyon had dropped his running-mate, Biobarakuma Degi-Eremienyo, whose certificates had question marks; APC would not have fallen prey to that kind of defeat.

He made reference to earlier judgement on November 12, 2019 by the Abuja Division of the Federal High Court, which disqualified the Bayelsa State deputy governorship candidate of the All Progressives Congress, APC, Biobarakuma Degi-Eremienyo on the ground that he supplied false information to the Independent National Electoral Commission, INEC.

The court said it was satisfied that the APC deputy governorship candidate gave false information in the form CF0001 he submitted to INEC to contest the election. It held that all the documents containing his educational qualifications bore different names.

The various names on the documents attached to his Form CF001 were said to be: Biobarakum Degi-Eremienyo, Degi Biobaragha, Degi Biobarakuma, Adegi Biobakunmo, Degi-Eremienyo Wangagha. Justice Ekwo held that by supplying false information to INEC, the defendant, acted in breach of section 31(5) and (6) of the 2010 Electoral Act, stressing that since Form CF001 is a document validated by oath, “the consequence of lying on oath is grave.”

Relying on a decided case-law in Action Congress V. INEC (2007), he held that, “where a candidate is found to have lied on oath, a court must issue an order disqualifying such a candidate from contesting the election.”