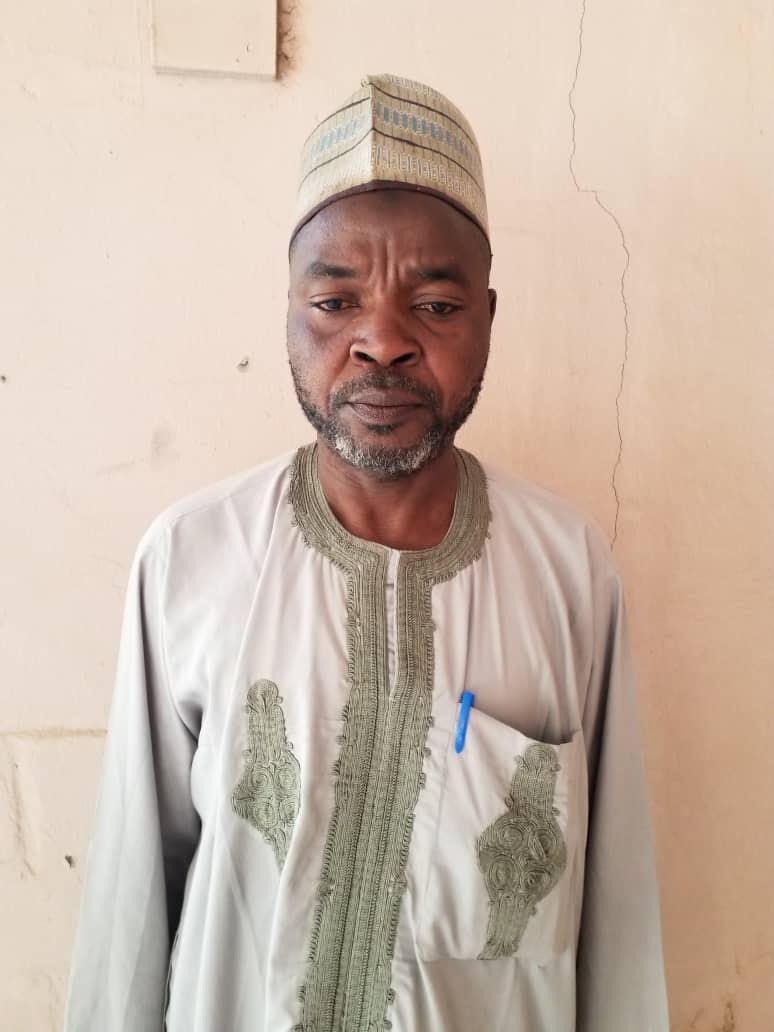 The defendant was docked on a one-count charge of criminal breach of trust to the tune of N8.548, 140.80, being debt that accrued from un-repaid loan of over N13.2million to him from Bank of Industry (BoI) on behalf of the Federal Ministry of Agriculture and Rural Development (FAM & RD) for baking of cassava bread.

Trouble started for Adamu when Hassan Mohammed and Kareem Adesina on behalf of Bank of Industry (BOI) sent a petition against the defendant to the Kaduna Zonal Office of the EFCC, alleging that the he defrauded the bank.

According to the petitioners, the Federal Government of Nigeria, through the Federal Ministry of Agriculture and Rural Development (FAM & RD), established Cassava Bread Funds in 2013, and appointed Bank of Industry to manage the funds.
The bank approved the sum of over N13.2 million to Adamu of Ahmad Special Bread for the procurement of equipment which was procured and installed in the defendant’s premises to start the production of the bread.

But when the bank went for routine checks on the projects to verify that the equipment are in use for the purpose for which they were procured, it was discovered that the equipment were no longer where the bank installed them and the sum of N8.548 140.80, being the total debts accrued from the loan was not being repaid. The petitioners added that efforts to obtain explanation from the defendant proved abortive as he was unable to give the bank any satisfactory explanation.

Count one of the charges read: “That you Abdulrazak Adamu while being the director of Ahmad Special Bread, Sokoto, Sokoto State, sometime in 2017 in Sokoto within the Judicial Division of the High Court of Sokoto State, which being entrusted with dominion over money and properties (plants and machineries for bread baking) worth the total sum of N8.548, 140.80 by the Bank of Industry of Nigeria, pursuant to the Federal Ministry of Agriculture and Rural Development, established Cassava Bread Fund, dishonestly disposed the properties in violation of the mode in which the agreement was to be discharge and thereby committed criminal breach of trust, contrary to Section 311 of the Penal Code Law Cap 89 laws Northern Nigeria 1963 and punishable under Section 312 of the same Law.”

The defendant pleaded not guilty to the charge, prompting the prosecution counsel, S H. Sa’ad, to ask for a new trial date and for the defendant to be remanded in the custody of Nigerian Correctional Services pending the commencement of trial.

Justice Mohammed in his ruling turned down the defendant’s oral application for bail while directing that formal application be filed and ordered the defendant to be remanded in Sokoto Correctional Centre, pending the determination of his bail while he adjourned the case until February 18, 2020, for commencement of trial.