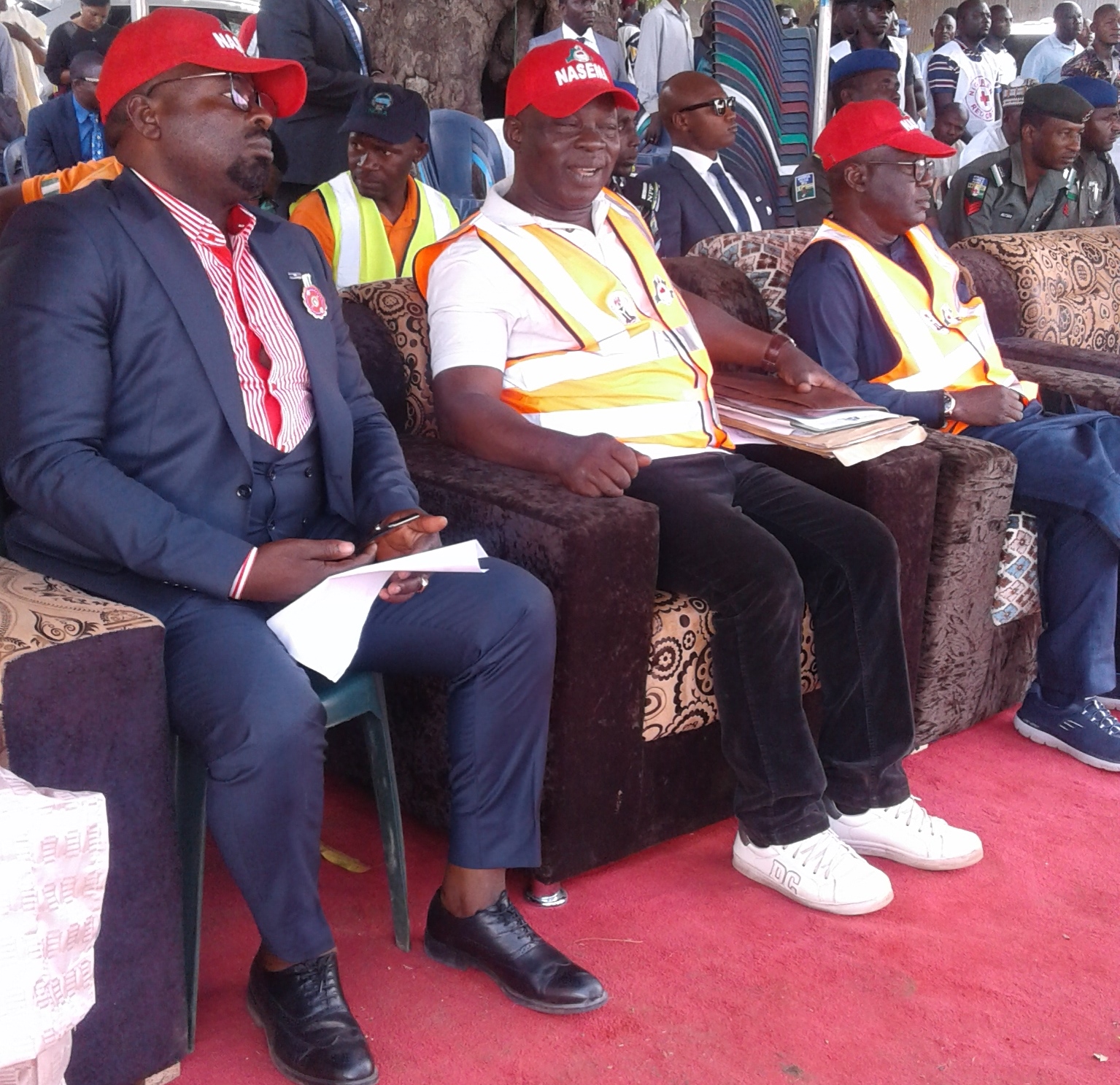 Flagging off the distribution exercise in Lafia, the state capital, on Monday, January 13, the state governor, Engineer Abdullahi Alhaji Sule expressed gratitude to NEMA for their supports and to the tireless efforts of the NASEMA.

According to him, “The materials you are seeing here today were purchased by the Nasarawa State Government while some came from the support of the National Emergency Management Agency.”

He urged all concerned to make sure that the materials get to the appropriate persons, and should not be diverted in anyway whatsoever. He urged residents of the state to take precautionary measure to avert future occurrence.

The governor equally ordered that NASEMA should continue with sensitization programme across the state, especially in flood-prone areas. He cautioned against indiscriminate dumping of refuse along waterways, which is another cause of flooding.

In his speech, the elated Executive Secretary of NASEMA, Barrister Zakari Zamani Allumaga said he felt like going to heaven right now, because the governor was live at the event to conduct the flag-off.

Allumaga said that SEMA is the domestic aspect of the United Nations’ Sustainable Development Goals, SDGs, and what SEMA is doing is provision of human security. He said Nasarawa State has witnessed gas explosion and flood disaster within year 2019, but the governor has supported SEMA to succeed in its core mandates of mitigating disasters.

He also informed the gathering that there is some gory erosion in some parts of the state, and requested that timely intervention should be given to save the environment from further degradation.

In his goodwill message, the traditional ruler of Udege, His Royal Highness Alhaji Halilu Bala Usman, who represented the traditional institution in the state, thanked the governor for coming to the aid of his people.

AljazirahNigeria saw 10 lorry loads of materials including food stuff, materials, fans, canoes and others at the event.

Dignitaries at the event were the deputy governor of the state, Emmanuel Akabe, Secretary to the State Government, Aliyu Tijani Ahmed, commissioners, other members of the state executive council and traditional rulers.