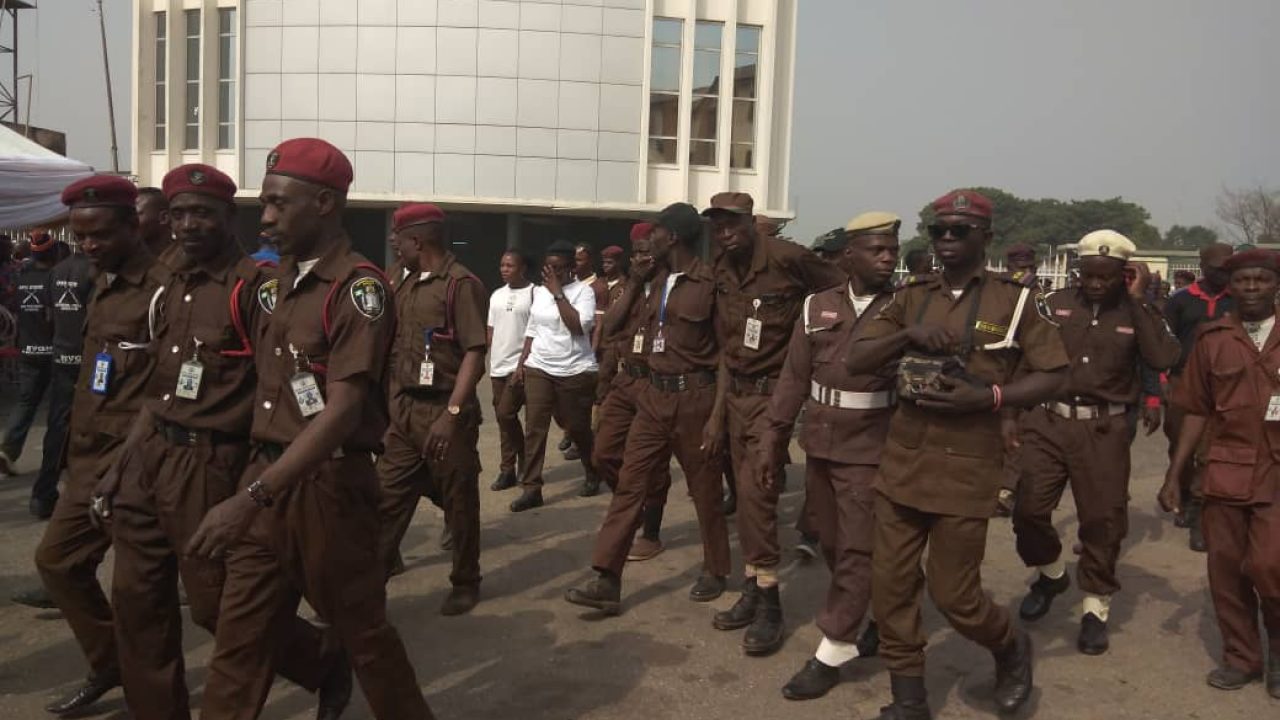 Some ethnic youth leaders in the Middle Belt region of Nigeria have made their positions in support of a community based policing in the region to checkmate the incessant activities of criminals.

The youth leaders made their positions known while speaking to our correspondent in Jos, the Plateau state capital.

According to the President, Berom Youth Moulders Association BYM, Comrade Rwas Gabriel Badung, restructuring of the security architecture of the country is a sure way to end crime and criminality in the country.

“As a youth leader, I’m not only calling for regional policing but also state policing. If this is adopted, it will help in curbing crime easily because the security will be in the hands of the people that are familiar with their terrains.

Also, a Tiv Youth leader in the Region, Comrade Peter Ahemba said regional police to the Tiv youths is a welcome development because this will afford the regions the opportunity of providing security of lives and property based on the peculiarities of their regions.

He added that, such security architecture will be more effective as the communities will directly be involved in the business of ensuring security for themselves. Saying this will also give the people more confidence and will go a long way in addressing concerns from communities arising from alleged connivance by security agents with perpetrators of crimes against them.

Similarly, the President of Ngas Youth Movement, Comrade Nensok Gonet, noted that the incessant attacks by unknown gunmen, kidnappings, robbery attacks in the region and the failure of the federal government security operatives to curb the menace is a call for better solution which regional policing will go a long way.

“The earlier call by Nigerians for state police  is a good idea to stem criminality in our nation but aborted on reasons not clear to some of us, so regional policing is a welcome development and should be supported by lovers of peace. Comrade Nensok said.

The Eggon Youth Movement EYM President in the region, Comrade Daniel Anyuabuga also drew the attention of the Middle Belt governors on the need to design and come up with a security outfit that is base for the region to reduce the restiveness occasionally caused by criminals in the region.

“I therefore advice governors of the northern region to consider involving a regional security initiative to complement the effort of the conventional security operatives for the good of all”, the Eggon youth leader advice.

The youth leaders opined that if other security agency established in some states by enactment of law through state legislation, like Hisbah can be active in the security of their various states, there is need for the region to have her own security that can protect the region better.

The youths advice governors in the region to as a matter of urgency, take a leaf from their counterparts in the South West and come together to set up modalities for the take off of the regional security outfit that can resist and curtail activities of the attackers and other criminal elements in the region.