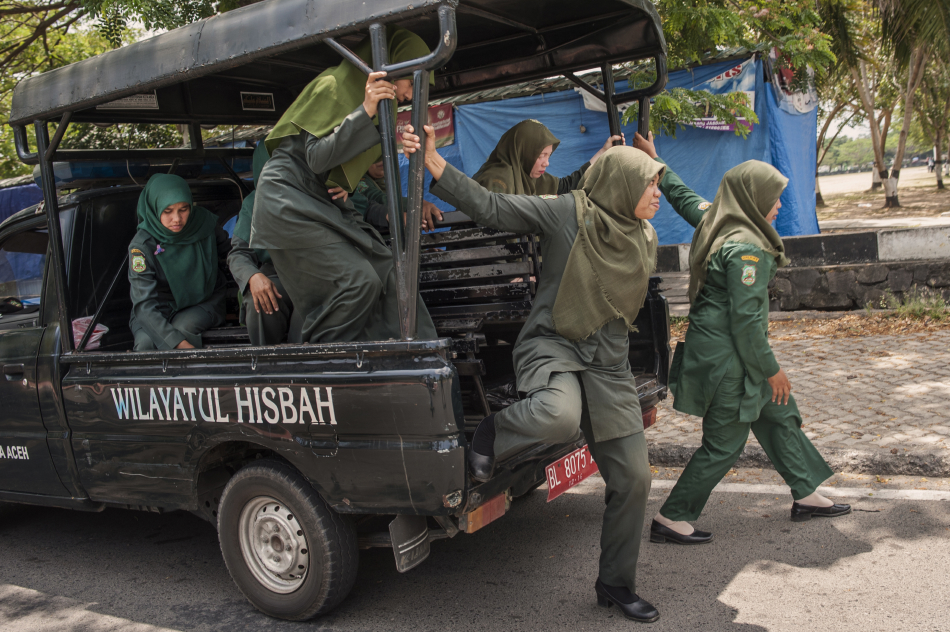 Reports have emerged that officials of the Jigawa State Sharia Police otherwise known as Hisbah Board have arrested 14 suspected gay, 12 rapists and over 200 prostitutes across the 27 local governments in the state in 2019.

This was disclosed by the state’s commandant Ibrahim Dahiru Garki while speaking at the Board’s headquarters in Dutse.

Garki disclosed that the arrests were made between January to December 2019 and they were able to discover 14 abandoned infants in 2019.

Garki also revealed that over 200 prostitutes and 20 persons allegedly engaging in fornication were also arrested by the Hisbah officials in 2019.

The suspects have been handed over to the police for prosecution in relevant court of law.