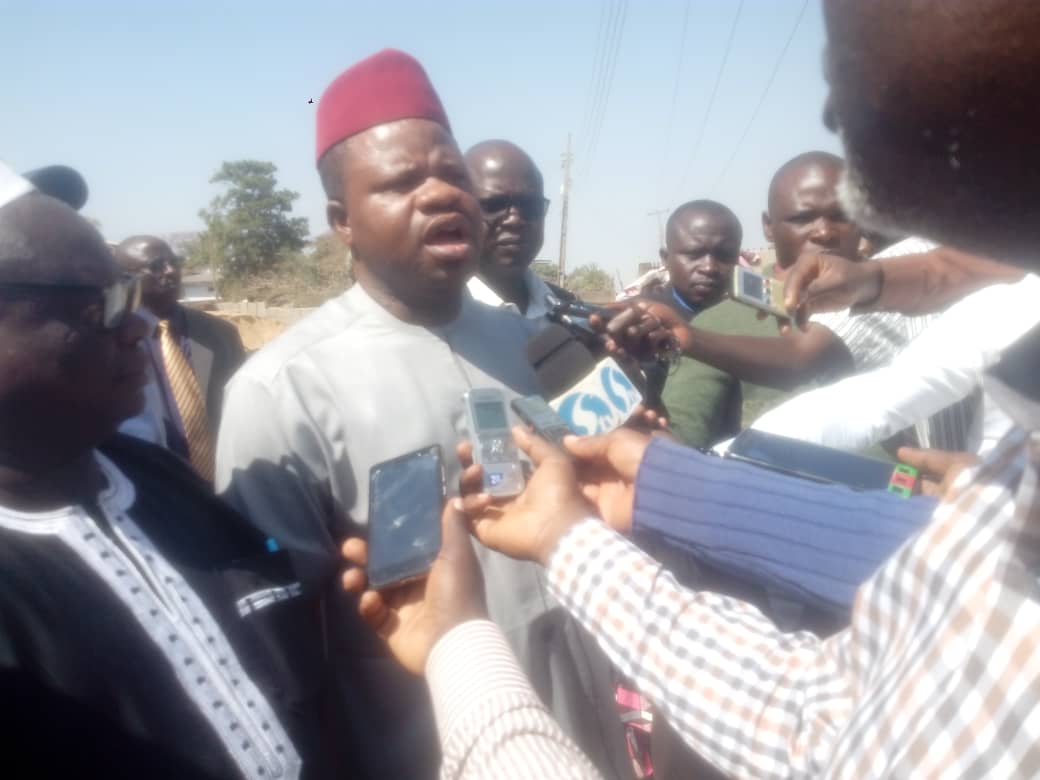 The president made the commendation while responding to questions by Journalists after inspecting the ongoing work at the state NUJ secretariat in Jos, Plateau state.

He thanked the governor for keeping to his word as promised two months back, noting that the governor is trying to turn the secretariat into a state of the art facility when completed.

“This is quite impressive, I’m happy, I have gone round and see that they are adding some structures of economic benefit to the council, by the time the work is completed the council will no longer be going about asking for support, they can even stand on their own to run the affairs of the union” he said.

He urged other state governors to borrow a leave from what governor Lalong is doing on the Plateau instead of pulling down structures.

Comrade Isiguzo also tasked journalists in the Plateau on developmental journalism by giving the state the needed coverage and positive publicity.

“To whom much is given, so much more is expected, I want to believe that my colleagues will reciprocate the gesture of the state government by ensuring that they give the state the needed publicity” he added.

The Plateau state council chairman of the NUJ, comrade Paul Jatau appreciated the National President for stopping over in the state while on a journey to inspect the ongoing work and also commended the contractor handling the project for the level of work so far.

It would be recalled that the Plateau state governor, Simon Lalong had last month awarded the contract for the renovation of the NUJ state council Secretariat at the cost of 33m naira for the duration of 12 weeks.