Why we pull out of OPC – OPCI President 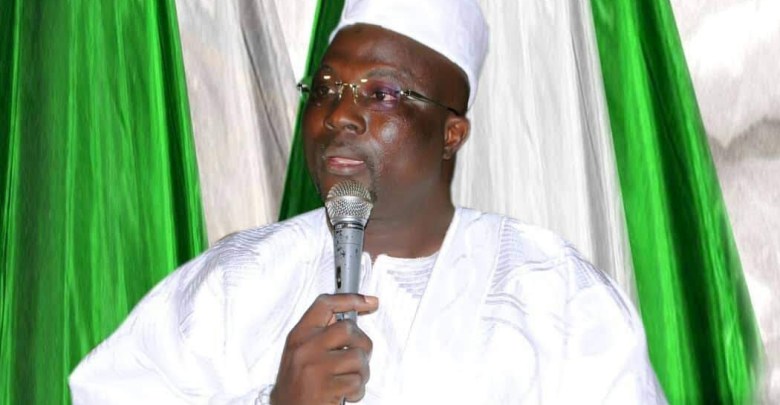 Maruf Olanrewaju has blamed lack of sincerity and atrocities by the leadership as the reason for pulling out of the Odua People’s Congress (OPC).

Olanrewaju disclosed this on Thursday in Ilorin while featuring on the ‘News Keg’, a personality programme organized by the Correspondents’ Chapel of the Kwara Council of NUJ.

The President, who noted that members were never carried out in the scheme of things in the OPC, asserted that OPCI had achieved for members in the last two years of its existence what OPC did not achieve in its 26 years.

According to him, the leader of the OPC collected a huge amount of money from the Federal Government ahead of the 2015 General Elections without the knowledge of the members.

These act of insincerity, breach of trust and lack of concern for members’ welfare, he said were responsible for the formation of the new Yoruba socio-cultural group.

“Besides, OPC is an illegal organization because it has been proscribed and we cannot continue dragging the legality or otherwise of it with the Federal Government.

“(Olusegun) Obasanjo’s administration has since 2001 proscribed the group.
“But in the case of OPCI, we are duly registered with the Corporate Affairs Commission (CAC) in Abuja and instructed our coordinators across states to do the same with their respective state governments”, he said.

Olanrewaju explained that membership of the socio-cultural group had spread across 15 states in the country. He said that the OPCI had sponsored about 120 members on scholarship to study abroad among other empowerment initiatives.

On national issue, the OPCI boss commended the border closure directive of the Federal Government, blaming the spate of insecurity in the past on the porosity of the Nigerian border.

He, however, advocated for restructuring of the country, where each state would be entitled to set up its own police. He cited that even the United States where Nigeria copied its own form of democracy allowed for state and local government police. This, he stated would further address insecurity at the local level.