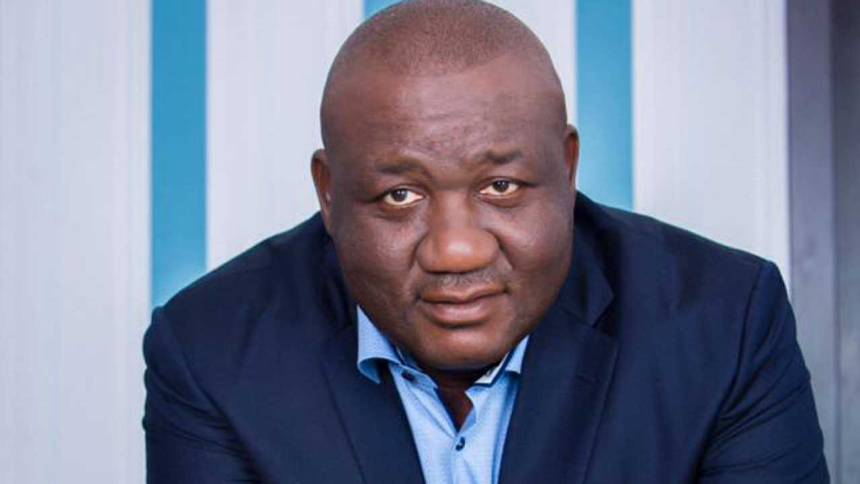 The All Progressives Congress (APC) said it has received the news of the death of Senator Benjamin Uwajumogu with great shock and sadness.

According to the party, the late Senator Benjamin Uwajumogu was the APC Senator representing Imo North Senatorial District.

Many who crossed path with the late Senator described him as pleasant and accommodating. He was an astute politician, fine lawmaker, social crusader, successful businessman, humanitarian and a philanthropist.

As former Speaker of the Imo State House of Assembly, the late Senator Uwajumogu was known for his commitment to the promotion of legislation to enhance good governance, particularly in the area of education, infrastructure and social amenities.

He was one of the frontline party leaders that worked assiduously to entrench the APC in the South East. He always made himself available to serve the Party whenever called upon.

We extend our heartfelt condolences to his immediate family, constituents, National Assembly, particularly the Senate and the government and people of Imo State.