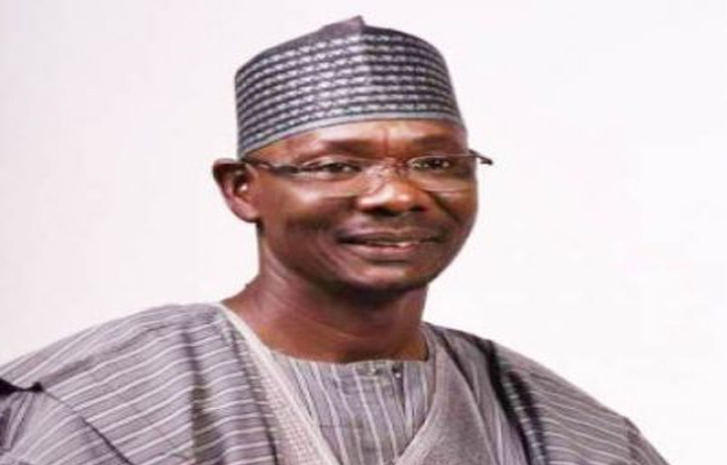 A total number of 1,268 National Youth Service Corps (NYSC) members comprising of 660 males 608 females for the 2019 batch C stream II have been duly registered to participate in the orientation course of the exercise in Nasarawa State.

The State coordinator of NYSC Mrs. Ramatu Sanda made the disclosure at the swearing in ceremony of 2019 Batch C Stream II Corps Member deployed to the Magaji Dan Yamusa NYSC Permanent Orientation Camp, Keffi on Monday.

She stated that the orientation course has been carefully designed to prepare corps members for the task of nation building and integration which is the very essence of the NYSC scheme adding that, in order to prepare them mentally and physically, corps member shall compulsorily participate in the Citizenship and Leadership Training, Lecture, Language study, Para-military drills, Martial arts, Skill Acquisition and Entrepreneurship Training among other activities.

“No doubt, each corps member is expected to leave the camp better equipped mentally and intellectually and with a greater sense of patriotism” she assured.

The state coordinator then expressed her satisfaction that since the commencement of the orientation course, the corps members have been in high spirit, participating in all camp activities and have been submissive to all camp rules and regulations.

Mrs. Sanda then expressed her immense gratitude to the State Governor, Engineer Abdullahi Sule for his fatherly role as well as Chief Judge of the State Justice Suleiman Dikko, the collaborate agency; the Army, Police, DSS, NDLEA, Red Cross, NSCDC, Man ‘O’ War for their support towards the success of the orientation course so far.

In his address at the swearing in ceremony of the corps members, Governor Abdullahi Sule assured that his administration would continues to assist the scheme in the State where and when necessary stating that his doors would remain open always as only recently he gave an approval for complete renovation of the orientation camp and skeletal work has started with the road network and as soon as the orientation course is over, the renovation work will start fully.

The Governor who was represented by the State commotional for youth and sport Mallam Othman Bala Adams however, implored the corps member to be strictly guided by the oath of allegiance there have taken saying that at no time in this orientation corps they should be fund wanting as such there life should rather be exemplify, discipline, patriotism, loyalty and hardwork; here in this camp and throughout the service year.

“I therefore urge you to embrace these challenges and work hard leave your footprints in the sand of time has it is evident that your predecessors have left indelible marks across the country, particularly in Nasarawa State in the areas of healthcare, educational advancement, infrastructural development amongst others as you commence your one year national service today, ensure that you contribute your quota to the upliftment of the aims and aspirations of the founding fathers of the NYSC scheme” the Governor task then.

He then assured that the people of Nasarawa State are hospitable adding that there are Security would be guaranteed throughout their service yea in the state.

Highlight of the programme included the administration of oath of allegiance to the corps member by the State Chief Judge Cultural dances, match pass by the corps members among other.