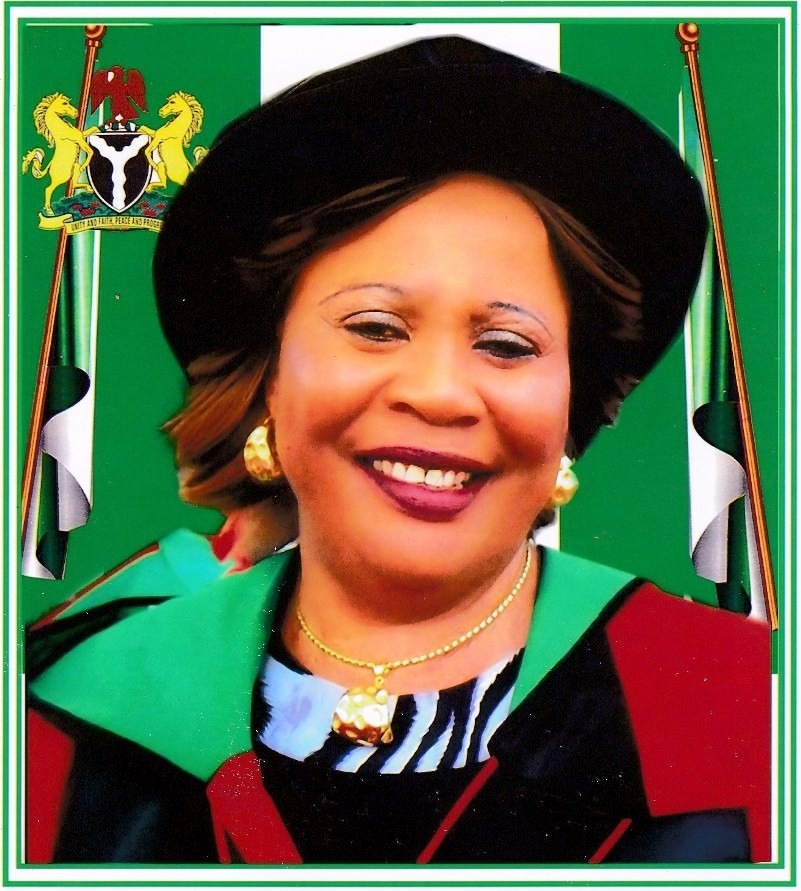 The Federal College of Agriculture, Ishiagu, Ebonyi State, Friday, held a combined convocation for the over 2,512 students it graduated  from 2016 to 2019.

The event, which marked the 44th convocation ceremony of the institution, was attended by representative of President Muhammadu Buhari and Governor David Umahi.

Speaking at the event, the College Provost, Professor Justina Mgbada, commended President Muhammadu Buhari and Governor David Umahi for their numerous supports to the institution, which have positioned the institution as a trusted trainer of skilled middle-level manpower for the nation.

Mgbada also appreciated the Minister of Agriculture and Rural Development, Alhaji Muhammad Nanono for his supports, and paid tribute to private sector players who have contributed to the growth of the institution.

The provost noted that the president’s timely release of funds facilitated the numerous infrastructural strides so far recorded by the FCAI, adding that the conferment of Award of Fellowship on the President was a token of their appreciation.

According to her, Governor Umahi has integrated the institution in the economic policies of his administration, especially in the area of agriculture.

Mgbada stressed: “The president’s immense support has made the college well positioned to focus seriously on its core mandate which is training of the broad-minded, tolerant and self-reliant citizens who can compete globally.

“The governor has been a good and hospitable landlord, and has ensured that peaceful and mutual relationship exist between the institution and the host community, Ishiagu.

“Having taken over the mantle of leadership of the institution in January, 2015, I have through the convocation, ensured that all deserving students have graduated from the institution.

“The National Board for Technical Education (NBTE) has accredited most of the college’s academic programmes as the college trains students at National and Higher National Diploma levels.

“It therefore provides skilled middle level manpower to the nation, having more than 200 hectares of land with 60 per cent practical academic programme and 40 per cent theory.

In his remarks, Sharubutu reemphasized that the federal government was passionate about agriculture as a veritable means of reducing unemployment and over-dependence on oil revenue.

Governor Umahi represented by the State Commissioner for Information and Orientation, congratulated the graduates and urged them to be part of the state’s quest to attain a ‘zero-oil dependent’ economy.

He noted that the state government was already setting the pace in establishing a viable economy away from petroleum revenue, and pledged government’s commitment to continue partnering with the institution in that regard.