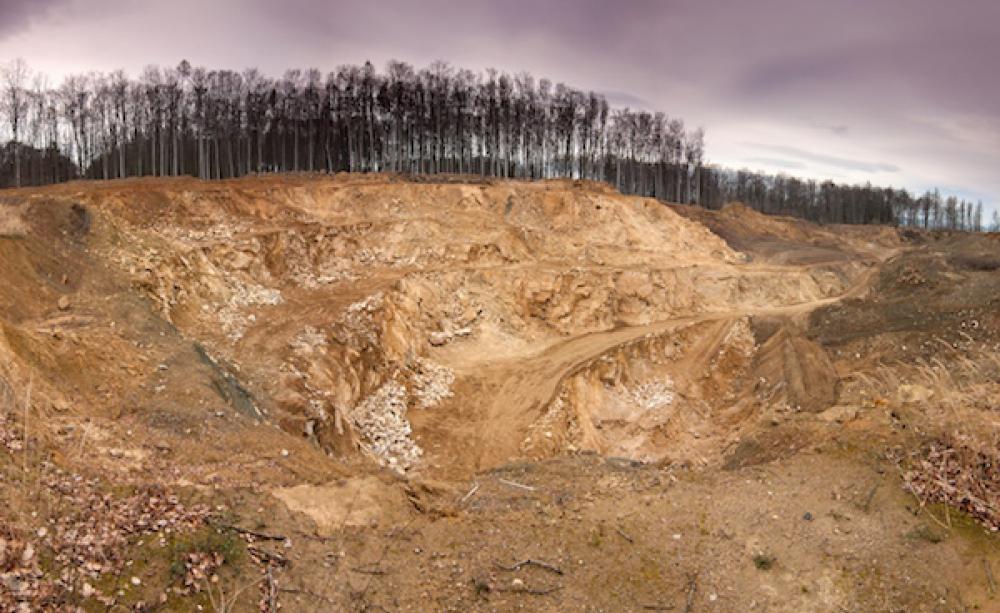 Scientists under the aegis of Soil Science Society of Nigeria (SSSN), yesterday, painted a grim picture on the level of land degradation in the country.

The society said that the current level of land degradation in the country stands at about 60 per cent arable lands and 30 per cent forest.

Prof Raji added that under the Land Degradation Neutrality Target Setting Programme (LDN TSP) a princely sum of N194 billion is needed to restore the degraded lands by 2030 to the pre-2015 scenario.

SSSN president hailed the Federal Government “for the giant and visible strides and gains in the agricultural sector in the last four and half years,” adding that “for these gains to be sustained and for the attainment of seven sustainable development goals (SDGs) the FG needs to keep faith with the action plans of LDN TSP.”

“The society is ready to partner with non-governmental organizations (NGOs) and community based organizations (CBOs) to create awareness among the public on the effect of unsustainable use and misuse of the fragile ecosystems as they affect the capacity of the soil to render valuable ecosystem services like food security, groundwater purification, waste disposal, climate change mitigation among others.”

The soil scientists attributed incessant failure of road in the country to dearth of laboratories and non-deployment of indigenous soil scientists by foreign construction companies.

Prof Raji attributed the short lifespan of some highways in the country to failure of monitoring and management and not that of science.