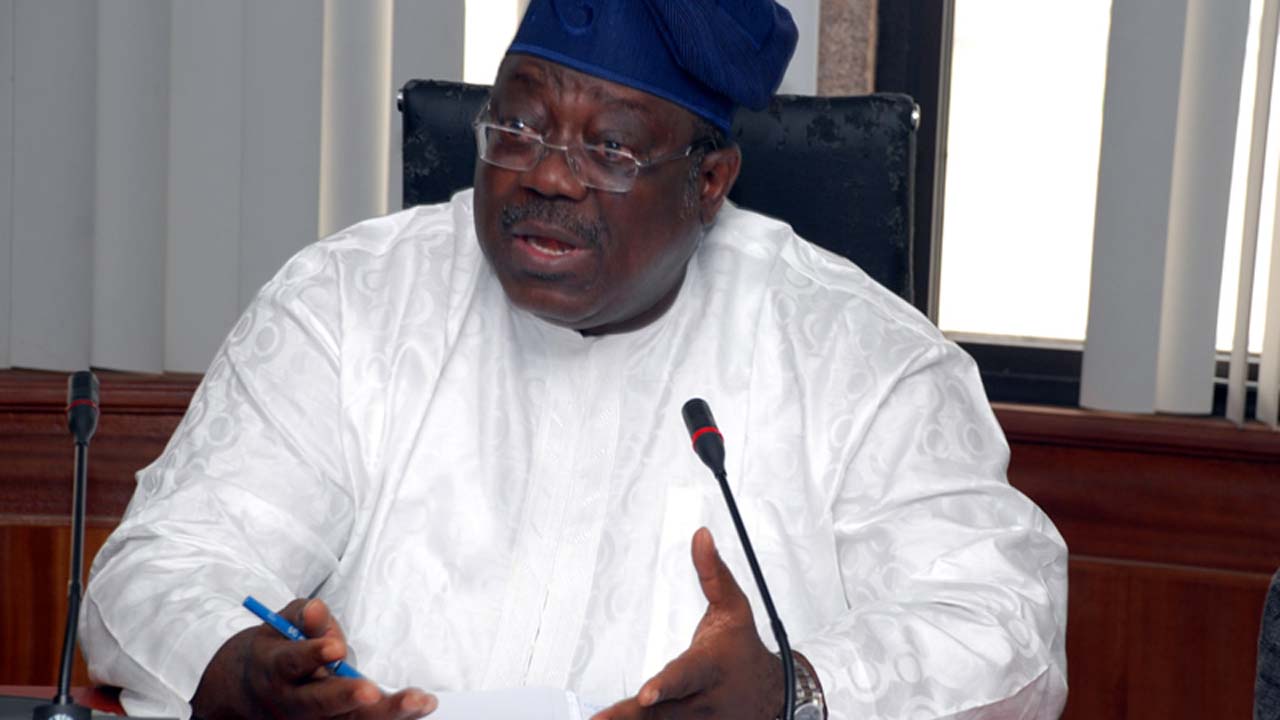 In their research struggle to ensure Nigeria comes out from the shackles of poverty, discourages youths restiveness and insecurity, a retired federal permanent secretary and executive vice chairman, lbadan School of Government and Public Policy (ISGPP), Professor Tunji Olaopa has said that total absence of the state in governance matters, breakdown of law and order, and a loss of internal and external sovereignty were cogent indices that point at state failure which must be addressed.

“We have the commencement of the Arab Spring in Tanzania as a plausible evidence for how bad governance leads to a breakdown of law and order.

“Nigeria has had her fair share of conflict that threatened the breakdown of social order and governance. The most violent since independent was the civil war that led to the death of over three million Nigerians.

Since then, the threat of insecurity has been on and off until recently when Boko Haram insurgents ignited the most challenging insecurity dynamic.

“Several studies have interrogated this phenomenon of insecurity in Nigeria over time. From terrorism to kidnapping, there seems to be a sort of consensus on a set of variables that makes these acts almost inevitable today”, he said.

According to him, the security agencies need not to be only better equipped to deliver their mandates effectively, but to also adequately re -professionalized  in ways that could hammer the democratic mandate of law and order into their professional consciousness.

Also in an exclusive interview with the Head of Department of Public Administration Nasarawa State University, Keffi and Chairman Local Organizing committee of the conference Dr. Abdullahi Mohammed said, the theme of the conference was selected owing to the fact that currently insecurity has become a global phenomenon.

“So we decided to call the world to Nigeria to see how we can exchange ideas and to proffer solutions in the ways and manners that we can improve the security situations of our countries and at the same time to help track a new way for governance, because there is a symbolic relationship between good governance and security of any nation”, Dr. Mohammed said.