NATFORCE to crack down on illegal firearms in Nasarawa 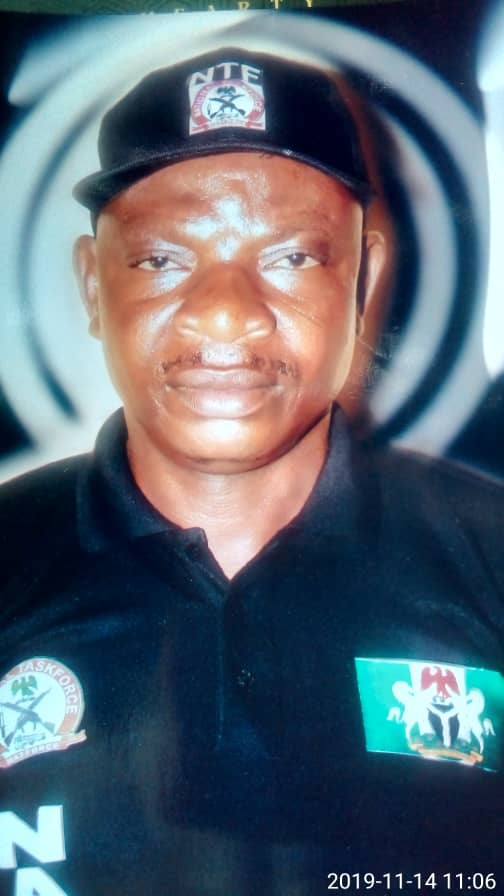 Ali Arigu has said the command has concluded modalities to track down and seize illegal arms from hoodlums in the state.

Arigu who is a retired army officer made the disclosure in an exclusive interview with our correspondent in Lafia, the state capital, yesterday. He said lack of logistics has been hindering their full operations, calling on Nasarawa State Government to come to their aid.

According to him, “We are advising those with illegal arms and ammunition to return them to the rightful owners, which are the security agencies. We are going to approach and address them on how they can return their arms in a peaceful way or we will embark on our several tactics, which are confidential to get the said arms back.

“One of my major blueprints in Nasarawa State is to assist the government under the leadership of Engineer Abdullahi Sule to curtail insecurity challenges.

“It will interest you to know that before the governor came on board, there were issues of insecurity, which rendered people of the state hopelessness, but now to a maximum status, people go to bed with their eyes closed.

“So we are assuring the governor of our readiness to partner with him and other security agencies and ensure that we move the state forward”.

He continued, “We are going to deploy our men to the entire 13 local government areas of the state.

“What is delaying our work is just the issue of logistics and operational vehicles, though hope is not lost owing to the fact that we have a governor with human-face.

“This security agency was established by ECOWAS and as soon as President Muhammadu Buhari complies with our cries and absolve us into federal government scheme, we shall embark on massive employment within the state as we are having problem of man power”.

Arigu who further described the Director General of the security outfit, Dr. Osita Okereke, as awesome said his command was witnessing a good working relationship with all the security agencies in Nasarawa State.

He however confirmed the abduction of one of his men by kidnappers, which was freed after some days, adding that the said kidnappers were also apprehended based on intelligent gathering.